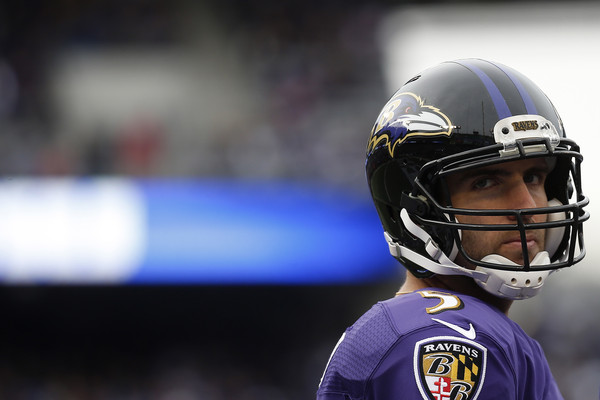 The season of the Baltimore Ravens has gone from bad to worse. While the Ravens pulled off a 16-13 win after a last second field goal the team lost quarterback Joe Flacco and running back Justin Forsett for the rest of the year.

At 3-7 the Ravens were already facing an uphill battle for a playoff spot in the AFC.

After the game Ravens coach John Harbaugh said that Flacco tore his ACL and maybe his MCL during the last series of the game. Matt Schaub is the only other quarterback on the Ravens active roster.

Forsett suffered a season ending broken arm in the game as well.

Javorius Allen figures to pick up most of the snaps with Forsett out.