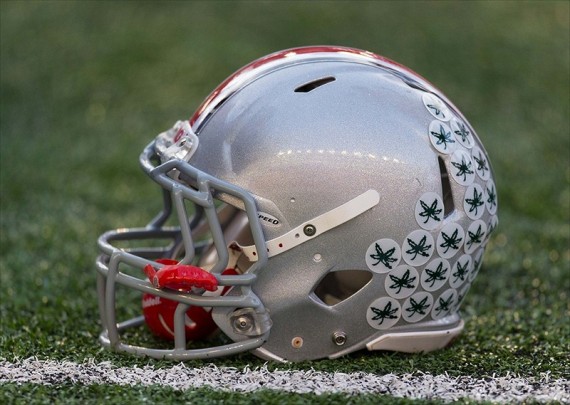 Ohio State linebacker Mike Mitchell will transfer from the school to one closer to home in Plano, Texas reports Eleven Warriors.

A former five-star recruit, Mitchell wants to be close to his father. His father is former Atlanta Falcons player is Ken Mitchell who spent two years in the NFL.

Mitchell was forced to redshirt this season due to injury.