Three University of Pittsburgh football players will be summoned to court for the alleged attack of a man in October, the Pittsburgh Post Gazette has reported. 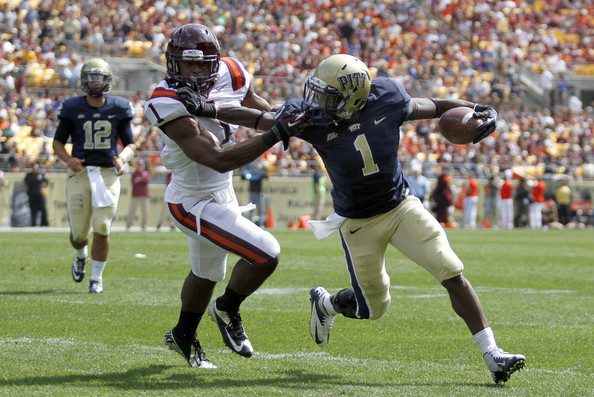 Pittsburgh Panthers RB Ray Graham, WR Devin Street, and and DB Lafayette Pitts surrounded a man in Oakland and punched him in the head.

The victim,Karl Olsheski told police that Graham came up to him and asked “What’s up?” and then uttered a racial slur. Olsheski said he replied, “Nothing” and tried to leave. At that time the three football players surrounded him, and then Street punched him on the right side of the head.

According to the criminal complaint, Olsheski said he did not want to file chargers, he just wanted police to stop the guys who “punched him in the head.”

The three have not been arrested but will be receiving a summons in the mail to appear in court January 9th, 2013 for a preliminary hearing.

The school has not released a statement on whether or not the three will play in Saturday’s game against Notre Dame. 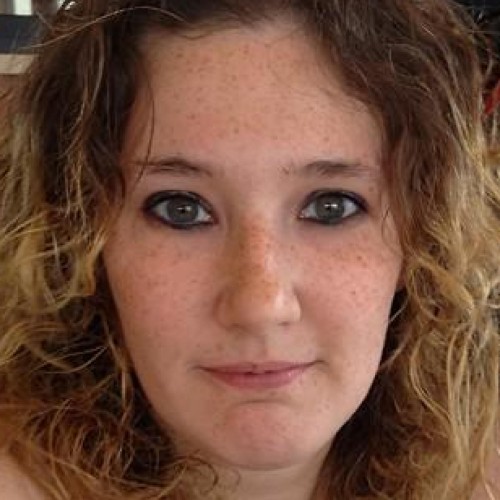