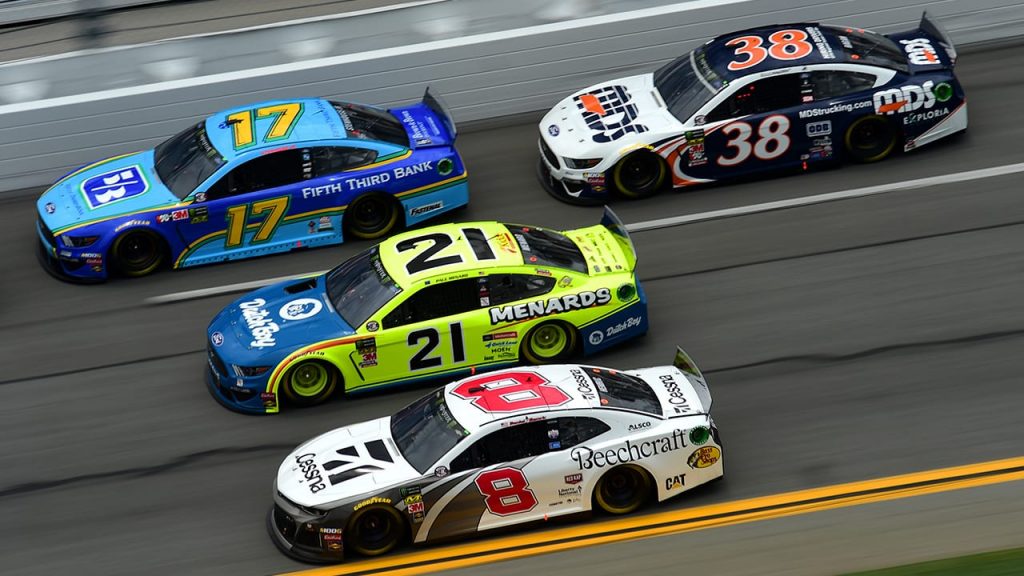 The first hurdle for the return of NASCAR to the track took place on Thursday when North Carolina governor Roy Cooper said that teams could return to their race shops if they can maintain social distancing guidelines.

“From the information that I have now, already under our state executive order, they could begin working in their garages as an essential business defined under our executive order,” Cooper said. “They are still in contact with local health departments that local governments may have some different health restrictions.”

Cooper’s move is the first step to seeing NASCAR return to a track, albeit likely without fans. NASCAR has asked Cooper to allow them to run the May 24th running of the Coca-Cola 600 without fans in North Carolina. Governors in Florida and Texas have already stated that they would welcome teams to their states fort races without fans.

“We are the home of NASCAR, and I’m so grateful for this amazing sport that is in our state that not only provides people with a lot of entertainment, but also has an amazing economic engine for our state,” Cooper said. “I’ve been in contact with NASCAR officials, track owners, team owners. They have come forward with a plan to try and protect their employees. So we’ll be coming forward with an announcement on that pretty soon.”

NASCAR has run just four of their 36 races this season. Operations were suspended March 13 as a result of the coronavirus pandemic.