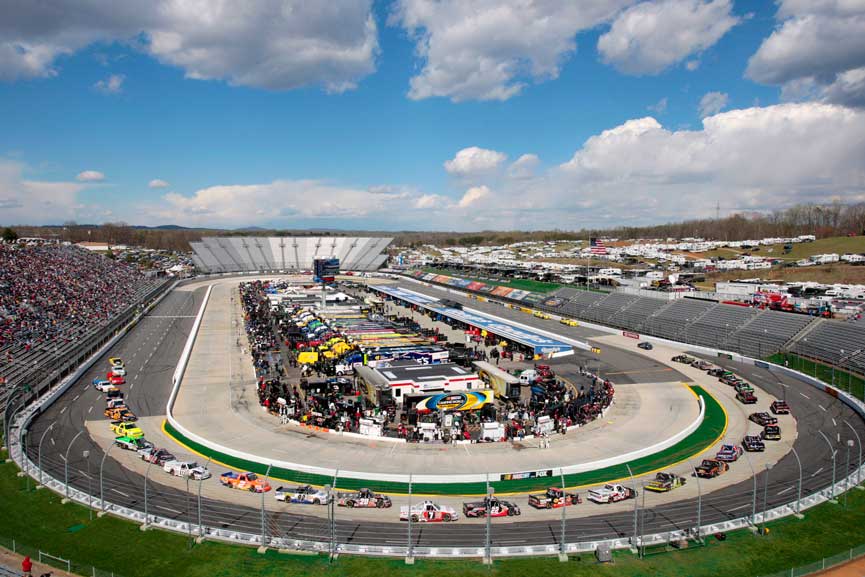 Friday afternoon NASCAR announced that the scheduled race weekend at Martinsville Speedway from May 8-9 has been postponed in a statement.

The statement also addressed the possibility of the sport returning without fans present.

“NASCAR is postponing the scheduled events on May 8-9 at Martinsville Speedway. Our intention remains to run all 36 races, with a potential return to racing without fans in attendance in May at a date and location to be determined. The health and safety of our competitors, employees, fans and the communities in which we run continues to be our top priority. We will continue to consult with health experts and local, state and federal officials as we assess future scheduling options.”

If NASCAR is planning to run all the events on the schedule it will almost surely result in mid-week races, weekend doubleheaders or both.

During the unscheduled off-time many of the sports’ drivers have turned to iRacing where events have been featured on television in place of the postponed races.