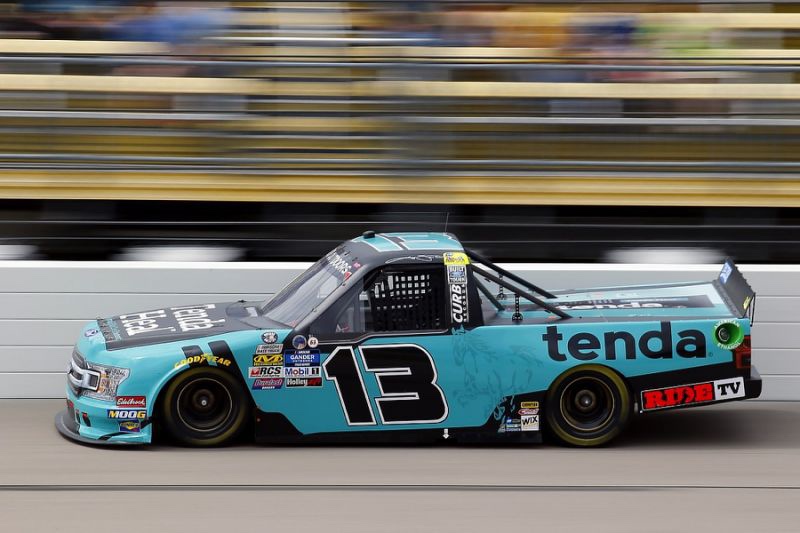 One team who suffered was ThorSport Racing who saw both regular season champion Johnny Sauter and Grant Enfinger being eliminated.

Now ThorSport is asking that both Sauter and Enfinger be reinstates into the NGOTS playoffs.

“We feel the right thing for us is we were never allowed to race at Vegas for the playoff positions,” David Pepper, general manager of ThorSport Racing, told NBC Sports. “We’re not asking to reset Vegas. We’ll take our last-place finishes. We’re just asking to move the cutoff date to Phoenix, eliminate four of us instead of two (after Vegas) and two (after Phoenix.)

“Allow it to be settled on the race track and not by an outside source that has openly said, ‘Hey, we made a mistake.’ I don’t want to beat on them. They made a mistake, but we shouldn’t be the victims of the mistake.”

Any appeal may fall to Section 1.6 of the Truck Series rule book.

“On occasion, circumstances will be presented that are either unforeseen or are otherwise extraordinary, in which strict application of the NASCAR Rules may not achieve this goal. In such rare circumstances, the NASCAR Officials, as a practical matter, may make a determination regarding the conduct of an Event, the eligibility of a Competitor, or similar matters that are not contemplated by or are inconsistent with the NASCAR Rules, in order to achieve this goal.”