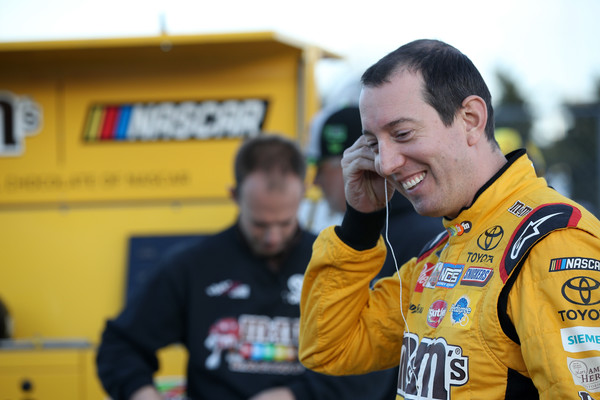 “We’re in discussions right now,” Busch said. “We’re talking. It’s all been agreed to. It’s just a matter of putting a pen to the paper, so. We’re all good.”

Busch’s 51 career wins in the Monster Energy NASCAR Cup Series is second among active drivers and all but four have come as the driver of the No. 18 Toyota.

All the countless hours of playing Mario Kart prepared me for this moment 🍄🍌⭐️🏁 pic.twitter.com/JJxLruw3a9

While he nears 200 wins across the top three series of NASCAR and owns a MENCS Championship the one trophy Busch has found elusive so far is the Daytona 500.