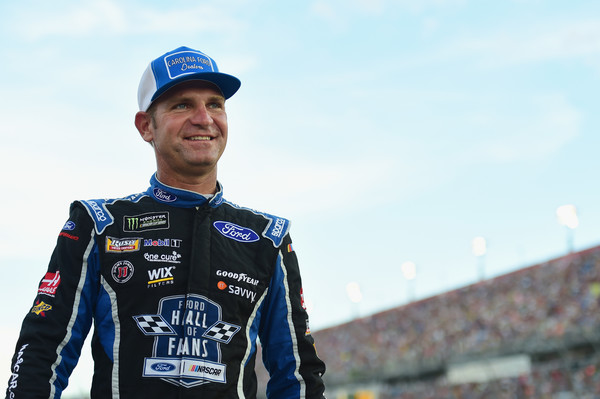 If you were expecting Clint Bowyer to take responsibility for running into Ryan Newman as he attempted to make a pit stop you may have to wait a little longer.

Bowyer ran into Newman’s No. 31 Chevrolet as he tried to slow down and make a pitstop under green. The lapped car of BJ McLeod may have prevented Bowyer from seeing Newman and the driver of the No. 14 Stewart Haas Racing Ford wasted no time in placing blame on lapped cars for him being out of the race.

After being checked out in the infield care center, Bowyer took no responsibility for running into Newman and mad mention of the No. 99 car driven by Derrike Cope which Bowyer claimed to have passed 50 times.

"I think I lapped him 50-something times."

Clint Bowyer was not happy with the "damn lappers" at @TooToughToTame. #Southern500 pic.twitter.com/zE0Ytux1db

Is this the start of a feud between Bowyer and Cope?