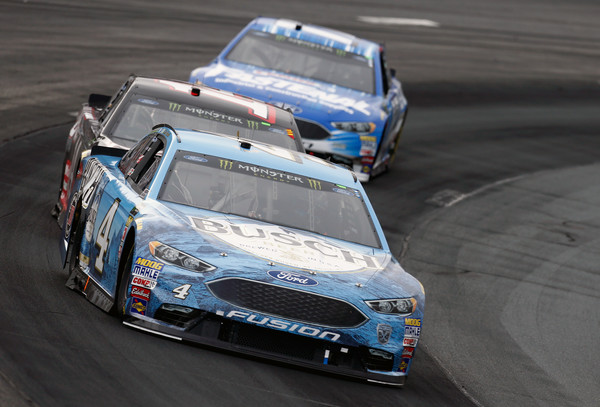 This is too cool!

After his dad, @KevinHarvick, dominated the race at @MISpeedway, Keelan got to take the checkered flag and ride around the track! #KidsDriveNASCAR pic.twitter.com/rLubHsKwW8

This was Harvick’s 44th win tying him with Bill Elliott for 17th all time.