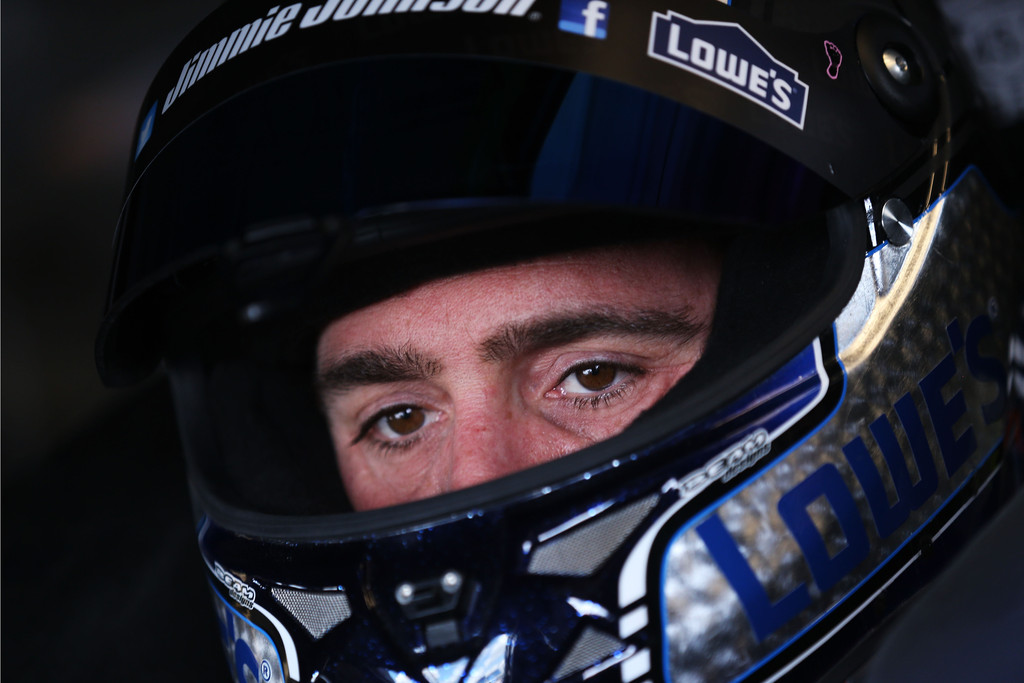 Here we go again with the debate as to whether or not NASCAR drivers are athletes. Recently former Philadelphia Eagles quarterback Donovan McNabb ranked Jimmie Johnson third on his list of best athletes claiming that the driver was not an “athlete.”

“He sits in a car and he drives,” McNabb told Fox Sports. “That’s not athletic. What athletically is he doing?”

Johnson defended his status as an athlete even citing McNabb’s list as a reason why.

“Yes, I am an athlete, and so is every other driver in one of these race cars,” said Johnson. “Even Tony Stewart.”

Johnson went on to pine about McNabb but held back from mentioning the quarterback’s performance at the end of Super Bowl 39.

“I think it came from an uneducated frame of mind because he hasn’t been to a race,” Johnson said. “I did find it interesting that if I’m not athletic I’m still third on his list. So evidently I fall into athleticism somewhere.”