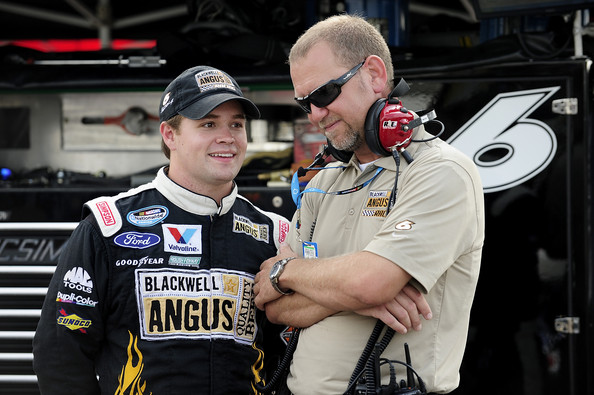 Ricky Stenhouse Jr. will be reunited with Mike Kelley for the 2014 NASCAR Sprint Cup Series season. Stenhouse and Kelley won back-to-back Nationwide Series titles in 2011 and 2012 before the driver made the move up to the C up level for the 2013 season.

Kelley remained as the crew chief of the No. 6 Nationwide Series car driven by Trevor Bayne last season.

“Its really exciting to team back up with Mike,” said Stenhouse. “Obviously we have a great chemistry and we have had a great deal of success in the past. Scott (Graves) did a great job of guiding us through our rookie season this year and we look forward to continuing that growth next season.”