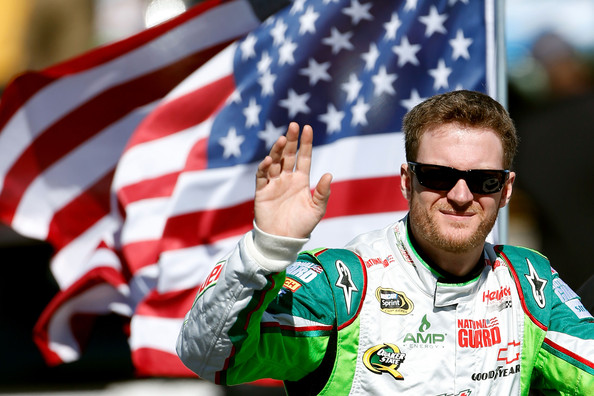 KLN Family Brands, the Minnesota company that makes Barrel O’Fun snacks, announced a new partnership with NASCAR driver Dale Earnhardt Jr. that will begin with the launch of four flavors of potato chips.

KLN, which is family-owned and had sales of about $300 million in 2010, has four divisions: Barrel O’Fun Snack Food, Kenny’s Candy Co., NutHead’s Chocolate Factory, and Tuffy’s Pet Food. The company won a concession contract to supply Target Field in Minneapolis with snack food and licorice.

The Barrel O’Fun snacks distribution area is predominately in the Midwest, however the Dale Jr. chips will be available nationwide. The chips will come in a variety of sizes and hit shelves in February.