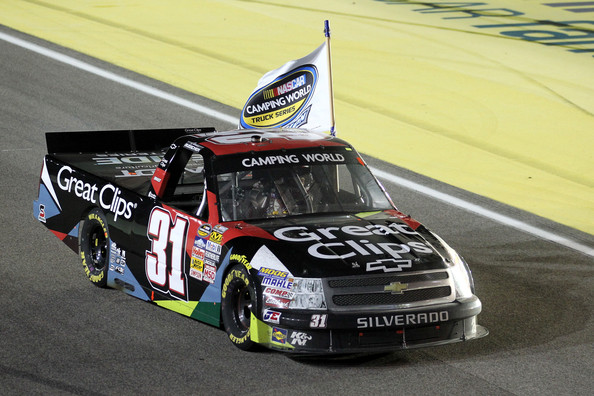 Turner Motorsports has re-branded itself as minority owner Harry Scott Jr. has expanded his involvement with the team. The team will not be called Turner Scott Motorsports.

Scott became a minority owner in 2009. As part of the increased investment in the team he will also take over the team’s marketing and public relations duties. The competition side of the team will remain the responsibilites of Steve Turner.

“Harry [Scott Jr.] becoming a co-owner is very positive for this organization as a whole,” said Turner in as statement. “This team has grown and accomplished so much in the last few years, and it is still continuing to grow. Harry has been committed to our racing program, its drivers and our sponsors for several years, and he is a vital part of our organization. He is passionate about our sport and our employees, and has proven himself as a very successful businessman, so putting him in charge of our marketing and business efforts is a natural and perfect fit. We have always considered him to be an integral part of the Turner Motorsports family, and this is an opportunity for him to formally take over some of the reins as we continue to build this organization into one of the most successful teams in NASCAR.”

Last season James Buescher drove the No. 31 Toyota Tundra to a NASCAR Camping World Truck Series championship. He will return to that truck next season and compete in some Nationwide events also.Miguel Paludo and Jeb Burton will also drive trucks for the team.

The team has not announced its full Nationwide driver lineup but Danica Patrick is known to be driving ten races for the team.