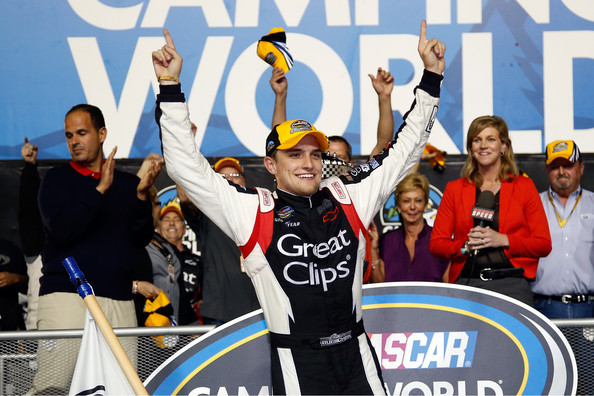 James Buescher will occupy the seat of the No. 31 Chevrolet Silverado in 2013 looking to win back-to-back Truck Series titles.

While Buescher will look to win the Truck Series crown in 2013, he also will find some seat time in the Nationwide Series.

Last season Buescher had four wins in the NCWTS and had 10 finishes inside the top-five. He also won the Nationwide Series opener at Daytona International Speedway after avoiding a last lap accident.

Michael Shelton will return to his previous role serving as Crew Chief for Buescher and the No. 31 Rheem Chevy Silverado in 2013.