You will not see Danica Patrick driving in the Indianapolis 500 next year. While the idea has been floated around that Patrick could race at Indianapolis and then move on to Charlotte later the same day it will not happen, AP Writer Jenna Fryer has reported. 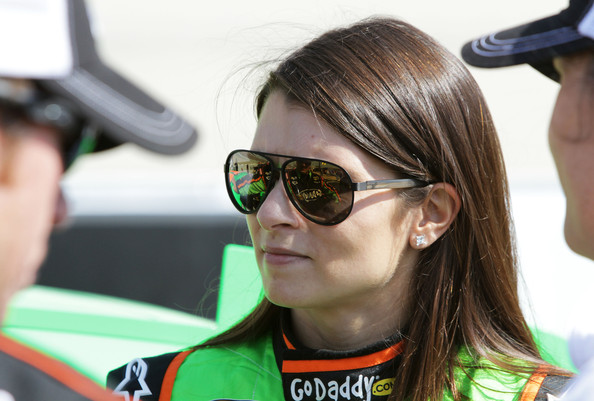 Patrick has declined to talk about the news as an official announcement has not yet been released.

Only three drivers have attempted to run both events on the same day; Tony Stewart, Robby Gordon and John Andretti. Stewart is the only one of the three who had any success. In 1999, he was ninth at Indy and fourth at Charlotte, and in 2001, he was sixth at Indy and third at Charlotte.

“I lived through it twice with one of the greatest racer I’ve ever seen, and trying to run both of those races is just stupid. She needs to focus on the Cup car if that’s what she wants to do. If she’s here to be in NASCAR, then she needs to be here focused on NASCAR.” said Greg Zipadelli after hearing the initial plans of Patrick running both events.

Patrick’s highlight at Indy came as a rookie in 2005 when she became the first woman to lead the event and finished fourth. Her best finish at the historic track was third in 2009.

Recently, Patrick scored her best Sprint Cup Series finish, a 24th place run at Texas Motor Speedway. Sunday at Phoenix, she will run the last of her 10 Sprint Cup Series races this season. She will be driving full time in the series in 2013.

On Saturday in the NASCAR Nationwide Series  she scored her fourth top-10 of the year at Phoenix. She currently is 10th in the overall driver standings.