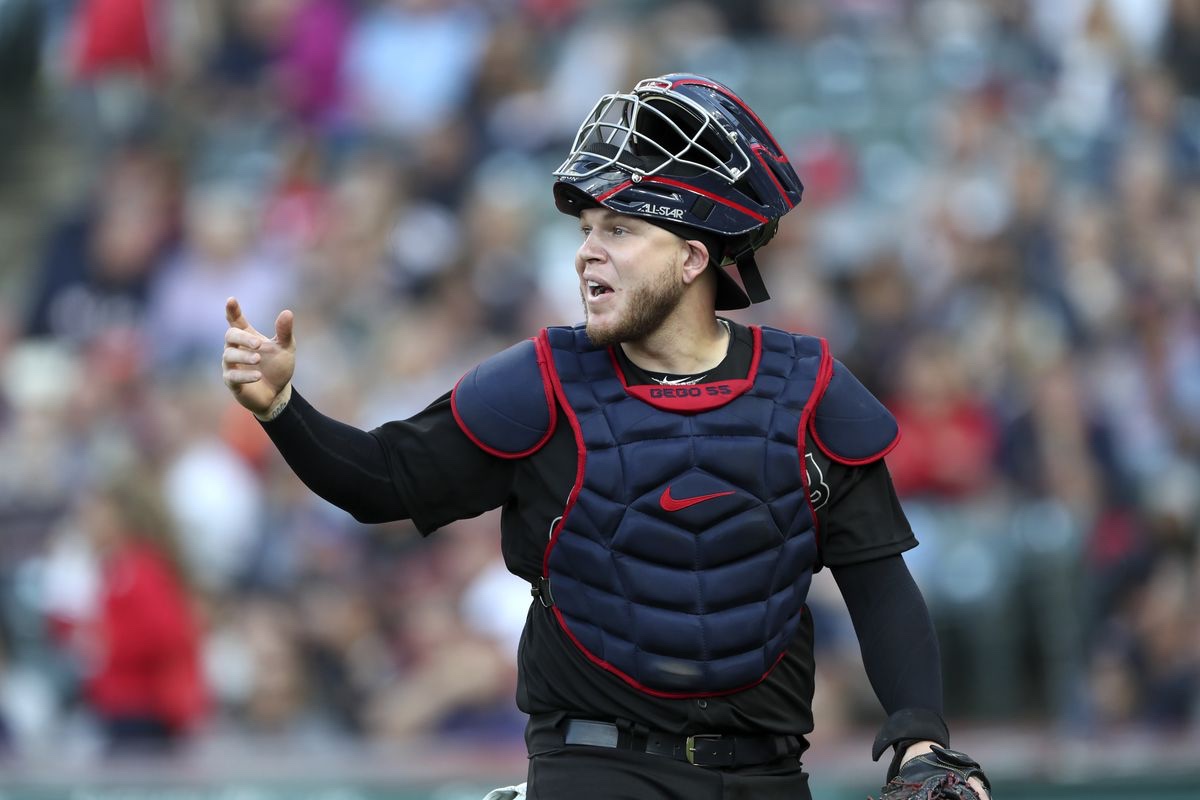 The 2019 MLB defensive player of the year have been announced.