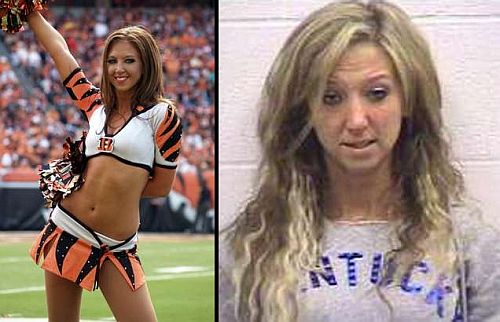 Sarah Jones avoided jail time this week for having sexual contact with a minor while she was a student at a Kentucky school. Jones, 29, also had been a cheerleader for the Cincinnati Bengals. 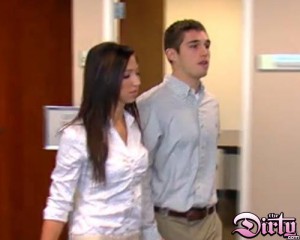 While employed as a freshmen English teacher Jones began a relationship with Cody York. York and his family asked the court for charges to be dropped against Jones and now it appears that Jones and the student will begin to date.

Jones and York were seen holding hands as they left the courtroom following her guilty plea.

“We still haven’t been on our first date yet,” Jones said while reportedly giggling.

Jone says her mother Cheryl, who also pleaded guilty to tampering, is against the two dating.

Under terms of her plea deal Jones does not have to serve any jail time or register as a sex offender. After five years of probation the charge will forever drop from her record.