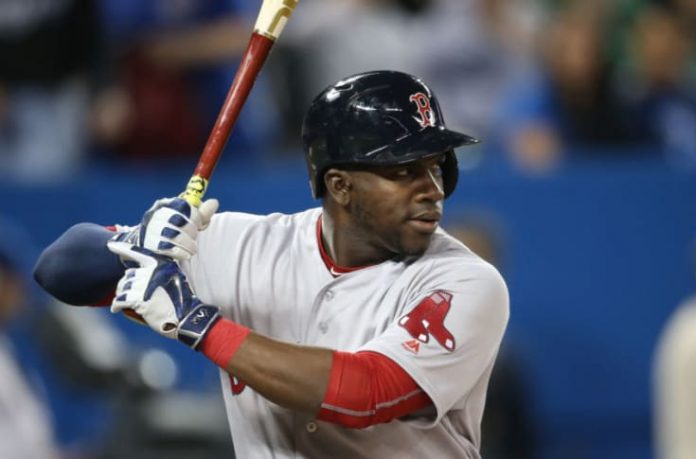 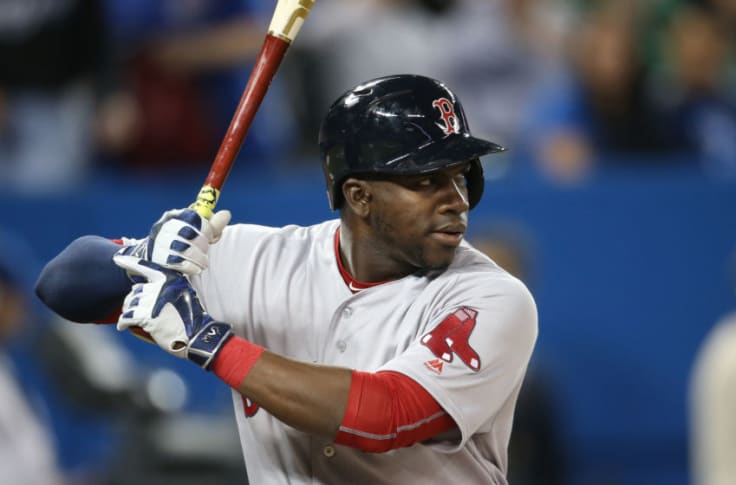 The Nationals have signed outfielder Rusney Castillo to a minor league deal.

Castillo, 34, figures to be used as outfield depth at Triple-A Rochester this season but given the Nationals rebuilding plan and that he is no longer with the Red Sox who refused to place him on their roster to avoid the luxury tax there is a decent chance he could once again pop back up in the majors if he puts up a solid showing.

Signed a to seven-year, $72.5 million contract, Castillo played just 99 games for the Red Sox spending the last three active seasons as a minor leaguer. Despite being capable and being paid, the Red Sox refused to place Castillo on their major league roster in an effort to avoid paying the luxury tax.

Castillo signed with the Rakuten Golden Eagles of Japan’s Nippon Professional Baseball last season. In 33 games he compiled a .225/.276/.282 line with one home run over 76 plate appearances.