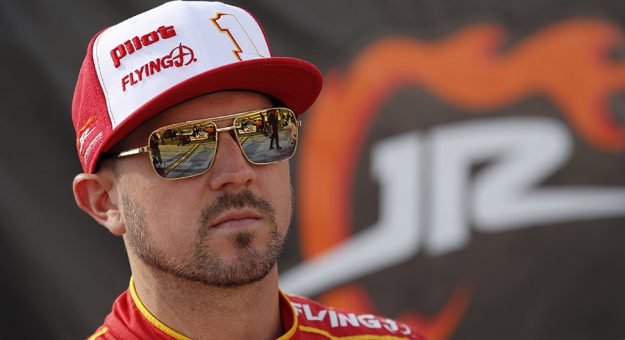 Michael Annett will step away from full-time racing at the end of the 2021 season.

Annett, 35, has missed several races this season as he recovers from a stress fracture in his right leg.

“I’m just so grateful for the opportunities I’ve had,” the 35-year-old Annett said. “Being able to drive racecars for a living is honestly a dream come true for me. It’s been a privilege to work with some great teams and alongside some of the most talented folks in the garage. None of this would have been possible without the support of my partners, and I am happy to call them life-long friends. It’s those relationships and friendships that are the most rewarding.”

Annett has run races at all three of NASCAR’s top series including 106 races in the Cup Series and nine in the Camping World Truck Series but he will best be remembered for his time in the Xfinity Series. Over 11 years in the Xfinity Series, Annett has a win and 19 top-five finishes along with 93 top-10 finishes. Six times Annett has finished inside the top-10 in points with a best finish of fifth in 2012.

No information has been released about any future races for Annett in NASCAR.