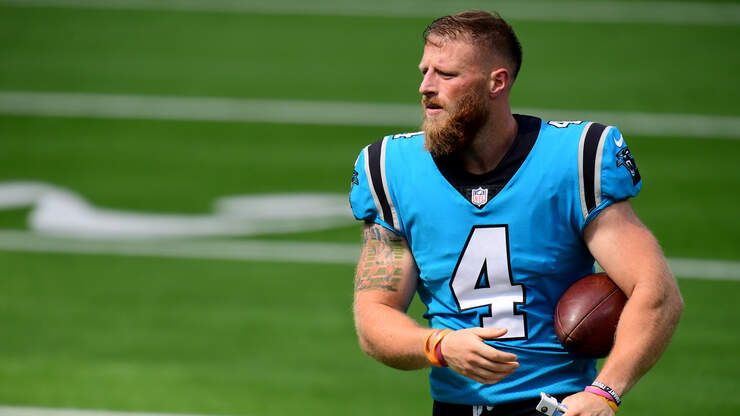 Ahead of their Week 1 contest against the Jaguars, the Texans have promoted kicker Joey Slye to the roster from the practice squad.

Ka’imi Fairbairn has been placed on the IR while dealing with a tweak of a leg muscle. Fairbairn had already been ruled out for Week 1 prior to being placed on IR by head coach David Culley.

The Panthers waived Slye on Aug 28 after acquiring Ryan Santoso.