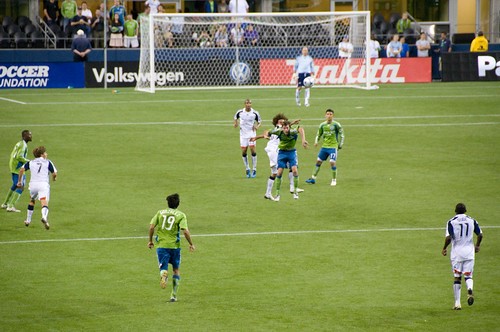 They are known as the unluckiest team in the history of Major League Soccer but is the luck about to change for the New England Revolution? They’ve been to the MLS final on five separate occasions but have been beaten finalists each time.

Now, after 24 games of the 2021 campaign, Bruce Arena’s men are 14 points clear at the top of the Eastern Conference. That’s a huge margin and, while it won’t guarantee MLS Cup success, it shows that New England are the team to beat right now.

There is that margin at the top of the East which suggests that the Revolution might finally end their hoodoo. Those five losing finals came in 2002, 2005, 2006, 2007 and 2014 so what are the chances of an overdue success?

A neutral verdict can be found among the sportsbooks who rate the Revolution very highly. According to those sports betting companies linked to sbo.net, New England are second favorites to win the MLS Cup, ahead of Orlando City and Sporting Kansas City.

In first place on that particular list are the Seattle Sounders who are currently top of the standings in the Western Conference. Seattle were beaten finalists in 2020 and are one of the more successful franchises in recent MLS history.

There’s still some way to go in the regular MLS season and there is scope for things to change. As further results come in, the SBO list of recommended sportsbooks will continue to update those odds and reflect any changes in the markets.

There’s also a section covering news and opinion so readers can take on board all the latest soccer developments along with breaking stories from the wider sporting world. Anyone who wants to get involved with those markets will find that those recommended sportsbooks are also accepting new registrations.

As part of the sign up process, there should be some welcome deals in place that all new customers can take advantage of. Added benefits once the account holder has signed up may include ongoing promotions, a choice of funding options and potential live streaming of MLS games.

It’s an excellent website to reference but are the New England Revolution a logical selection for MLS success at the end of the campaign?

While there is some way to go in the 2021 season, New England Revolution are almost certain to make it through to the playoff stages. They are 14 points clear in the west and, while their closest rivals Orlando City may have two games in hand, they trail the leaders by a mighty margin.

The biggest threat should come from the Eastern Conference where the Seattle Sounders look like worthy favorites for the MLS Cup. Their record to date isn’t as good as New England with 42 points from 22 games but many pundits believe that this is the much tougher section.

Beaten finalists in 2020, Seattle Sounders have won the MLS Cup on two occasions in 2016 and 2019 so they are the form team of recent seasons.

If New England Revolution are to claim the MLS Cup for the first time in their history, their key players will need to maintain their exceptional form. The franchise has scored 45 goals in 24 games so far this season and, not surprisingly, that is the highest tally in the entire Western Conference.

The men most responsible for boosting that goals total are the strike pairing of Gustavo Bou and Adam Buksa. Polish centre forward Buksa has a healthy return of 10 goals from 23 matches while Argentina’s Bou has been even more prolific with 12 strikes from 21 games.

Providing good support to the main front men is Canada’s Tajon Buchanan who has six goals from 17.

New England look in good shape and are certainties for the playoffs. From that point onwards, the nature of the knockout competition that follows the regular season leaves scope for surprise results. 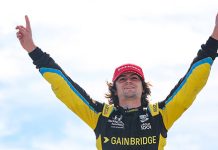 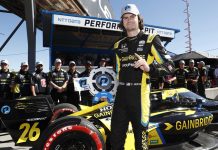