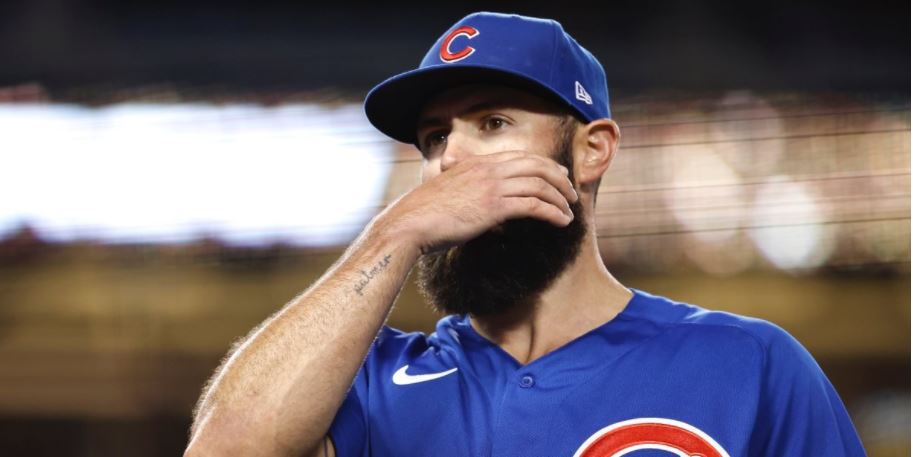 The Padres needed an arm and have signed Jake Arrieta to a minor league contract with the expectation that he will start Wednesday’s game against the Rockies.

Arrieta had a 6.88 ERA in 20 starts for the Cubs this season before being released. In his last start for the Cubs the right hander allowed seven runs in the first inning of what ended up being a 10-0 loss to the Brewers.

The Padres are dealing with injuries to Yu Darvish and Chris Paddack who both are on the IL. Davish and Paddack are both expected to return to the club during the stretch run. Currently the Padres are 2 1/2 games ahead of the Reds for the final playoff spot/