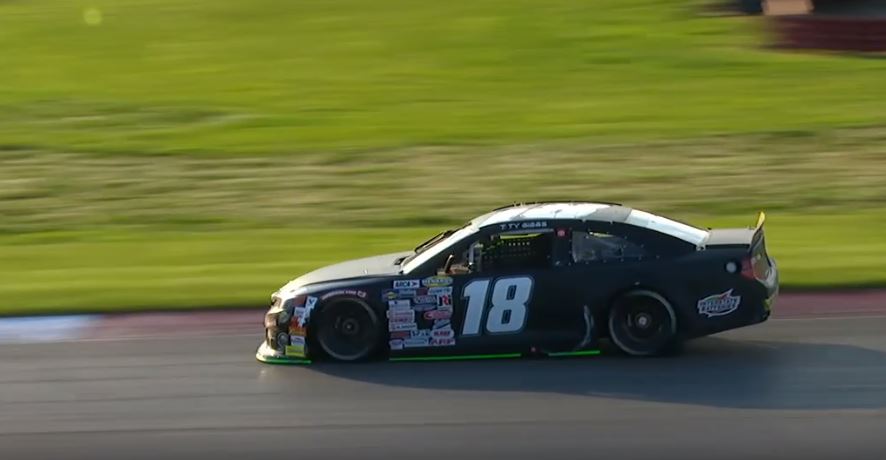 Ty Gibbs continued what has been a stellar run in the ARCA Menards Series with his fifth win of the season Friday evening at Mid-Ohio.

Corey Heim began the race on the pole and Brandon Jones would see time at the front prior to Gibbs putting his No. 18 Toyota out front.

On the opening lap of the race Drew Dollar would make contact with the rear of Kris Wright’s car sending him into the gravel pit and bringing out the first caution. Wright would go two laps down as he was pulled out of the pit. Russ Lane would bring out the second caution when he lost his brakes and ended up in the pit.

After a race break on lap 21 for pitstops the motor of Tim Richmond let go on lap 23. This allowed Wright to regain one of his laps. Heim would get a penalty for jumping the ensuring restart resulting in a pass though penalty and resulted in him finishing a season worst seventh.

This was the 1,500th race in the ARCA Menards Series’ history. 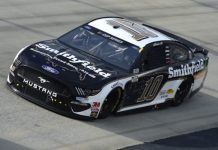 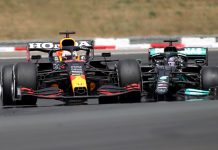 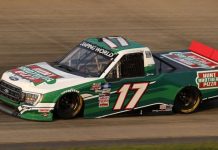