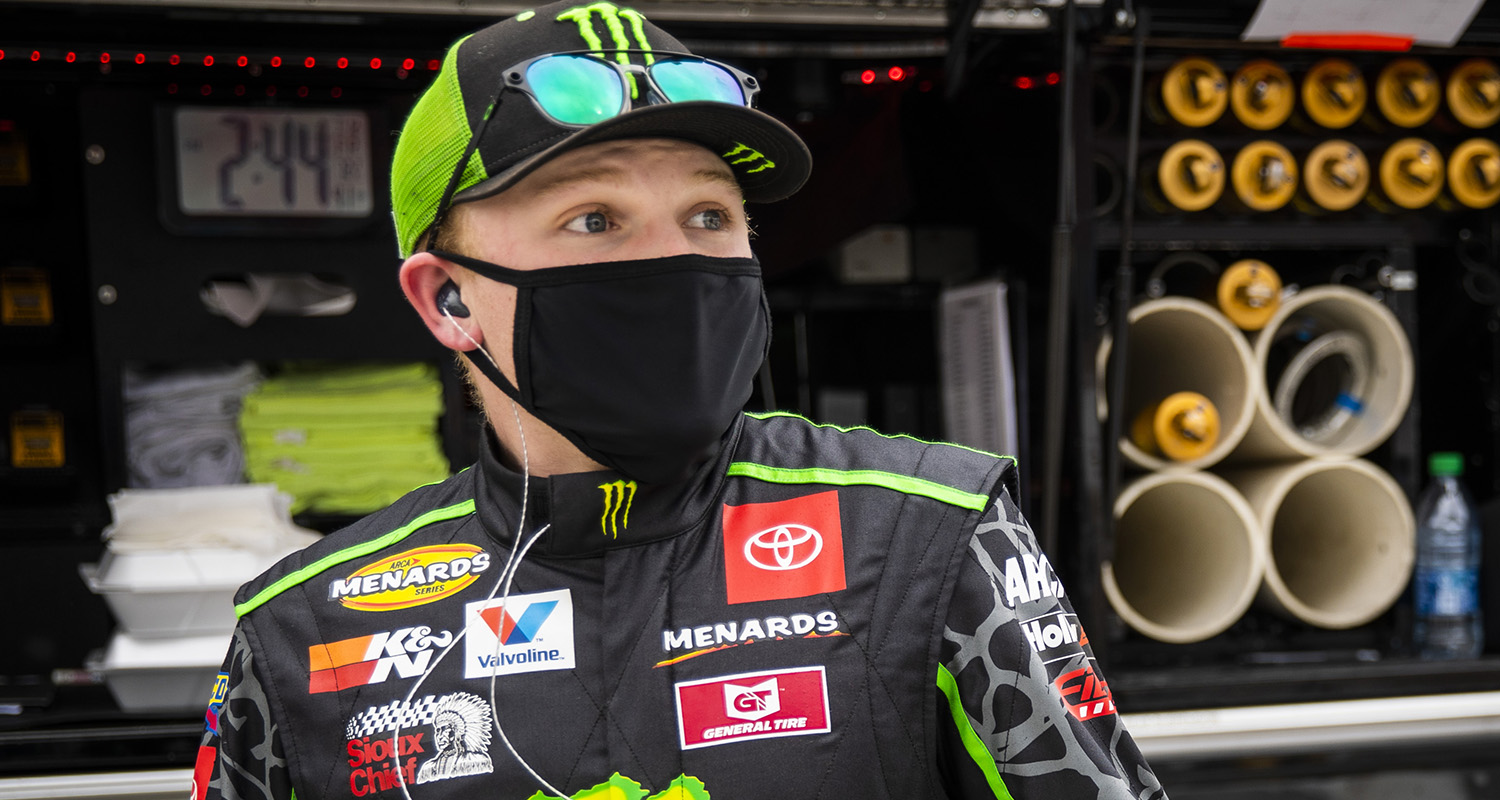 Ty Gibbs won the second ARCA Menards Series race of the season at Phoenix Raceway. The event was run in conjunction with the ARCA West Series.

Gibbs sat on the pole after after the lineup for the race was set by practice speeds following the cancellation of qualifying due to rain.

The race needed just one turn before the first caution after Gracie Trotter bummed into Zane Smith sending both cars into a spin. Also involved were Toni Breidinger and Jack Wood.

Bryce Haugeberg would hit the wall on lap 35 to bring out the second caution after contact from Drew Dollar. On lap 57 caution came out after Bobby Hillis Jr. found the wall. Tanner Gray would get a penalty under caution when the crew fueled the car while getting tires. Nick Sanchez would bring out the red flag with 25 to go.

A spin by Joey Iest brought out the final caution setting up a green white checkered where Gibbs held off Corey Heim.

Retweet to congratulate @TyGibbs_ on his first ARCA Menards win of the 2021 season! pic.twitter.com/bzgxPYCXNS