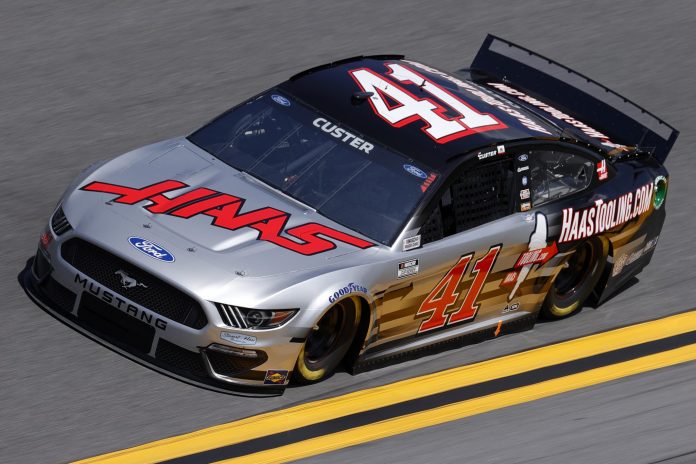 Custer loses crew chief to penalty, others hit with fines 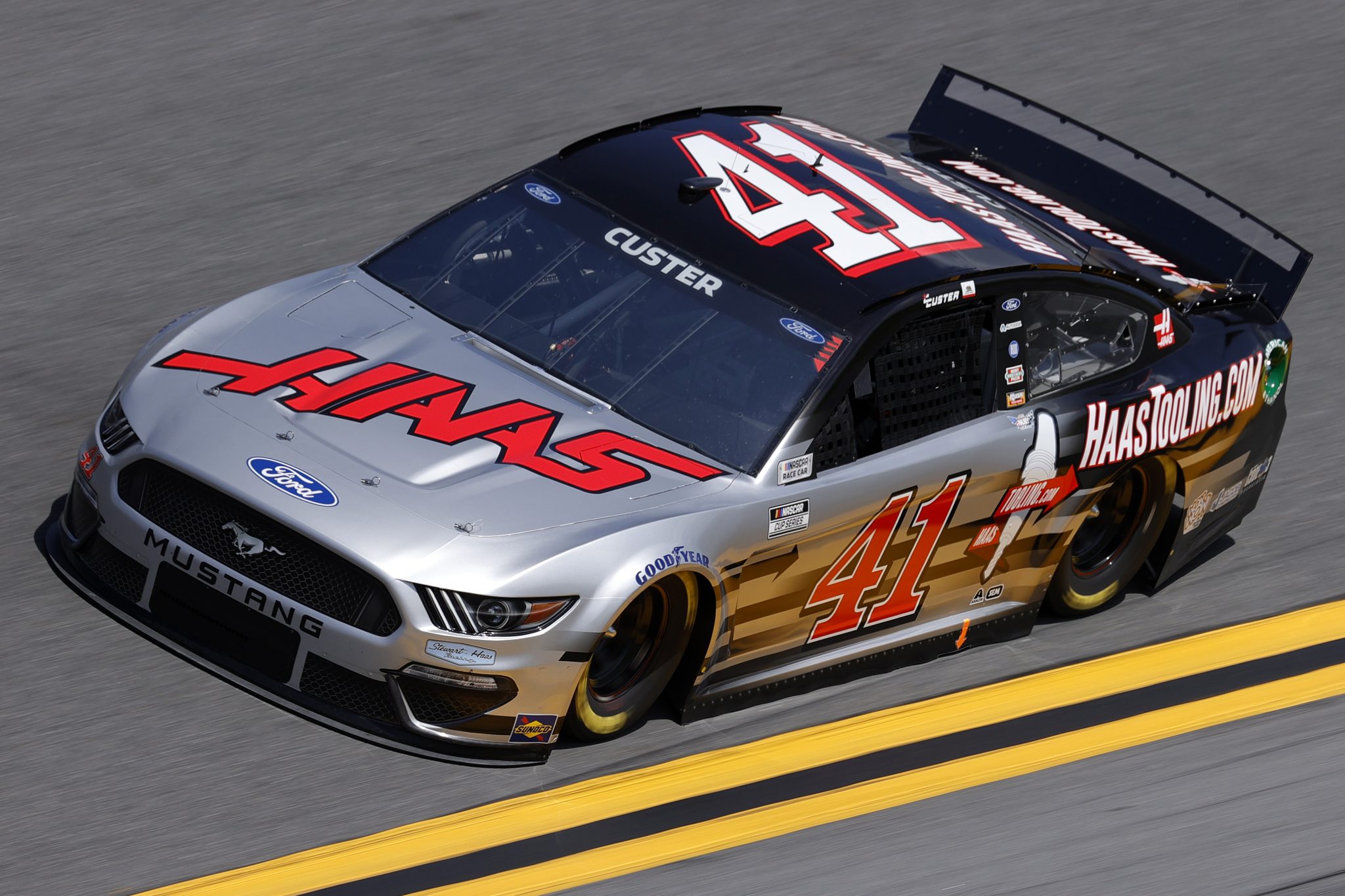 Cole Custer’s No. 41 Ford Mustang was found to have two unsecured lug nuts at the conclusion of Sunday’s running of the Pennzoil 400 at Las Vegas Motor Speedway. That infraction has resulted in crew chief Mike Shiplett being hit with a one race suspension and a $20,000 fine.

Custer’s team was not the only Cup Series team to run afoul of NASCAR as five others were found to have one unsecured lug nut and were fined $10,000. They include:

Penalties were not limited to the Cup Series as Xfinity Series winner AJ Allmendinger’s No. 16 car was found to have a lugnut violation as well resulting in a $5,000 fine and Stewart Friesen’s No. 52 Camping World Truck Series entry was hit with a $2,500 fine.