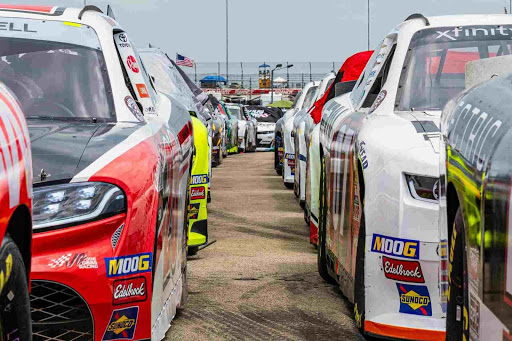 Chase Elliot is always a threat on the race track, but never more than when that race track is a road course. Having won earlier in 2020 at the only other road course, Chase Elliot took the victory at the Charlotte Motor Speedway with the America Roval 400. This is Elliot’s fourth consecutive victory in the NASCAR Cup Series on this layout and suggests an impressive dominance.

Why is it that the driver of the No. 9 Chevrolet Camaro ZL1 1LE is so popular with fans? Here we explore the career of William Clyde Elliot II, who prefers to be called Chase.

If we are to guess why hardcore racing fans love Chase, we could begin by looking at his heritage. He is the son of the 1988 Winston Cup Series Champion Bill Elliott, who was one of the best drivers in stock car racing. It is clear that NASCAR is in Chase’s DNA and he is a member of a family at the heart of the sport.

However, you also have to look to his early record. He drove in 40 races in 2010 at the age of 14.  In his third season of racing he won the Blizzard Series and more and ended up named Georgia Asphalt Pro Late Model Series Rookie of the Year. In 2013, he won the All American 400. On the way, he won all four of the largest short-track races. In short, he was classy from the start – and his career would have been watched by any serious NASCAR fan looking to predict one of the next legendary drivers.

His rookie season in NASCAR came in 2013 – 2014 at the age of 18. So, he tasted wins in 2010 in the Winchester 400 at the age of 15 and became the youngest Darlington Raceway Xfinity race winner at 18 years old. However, this rookie season was going to give fans a real look at his potential. He demonstrated this potential in some style when he won the 2014 NASCAR Nationwide Series championship – the first rookie ever to win a national series championship in NASCAR.

What about the NASCAR Sprint Cup Series? Well, in 2016 Chase Elliott was named Rookie of the Year – just like he was named Rookie of the Year in the 2014 Nationwide Series. Consequently, you could argue that he fulfilled the promise of his early potential and then some – so those hardcore fans that would have been following his route into the sport would not be disappointed.

You could argue that when hardcore fans have their predictions confirmed that they are then ardent in their support of that driver. Despite not always living up to the early promise that he would dominate NASCAR – positioned only 10th in 2019 and a career high of only 5th in 2017 – he is again and again nominated as the most popular driver in a series.

His record as a popular driver is impressive – he was considered the 2016 NASCAR Xfinity Series Most Popular – the year of his last win – and then again in 2018 and 2019 in the Monster Energy NASCAR Cup Series. 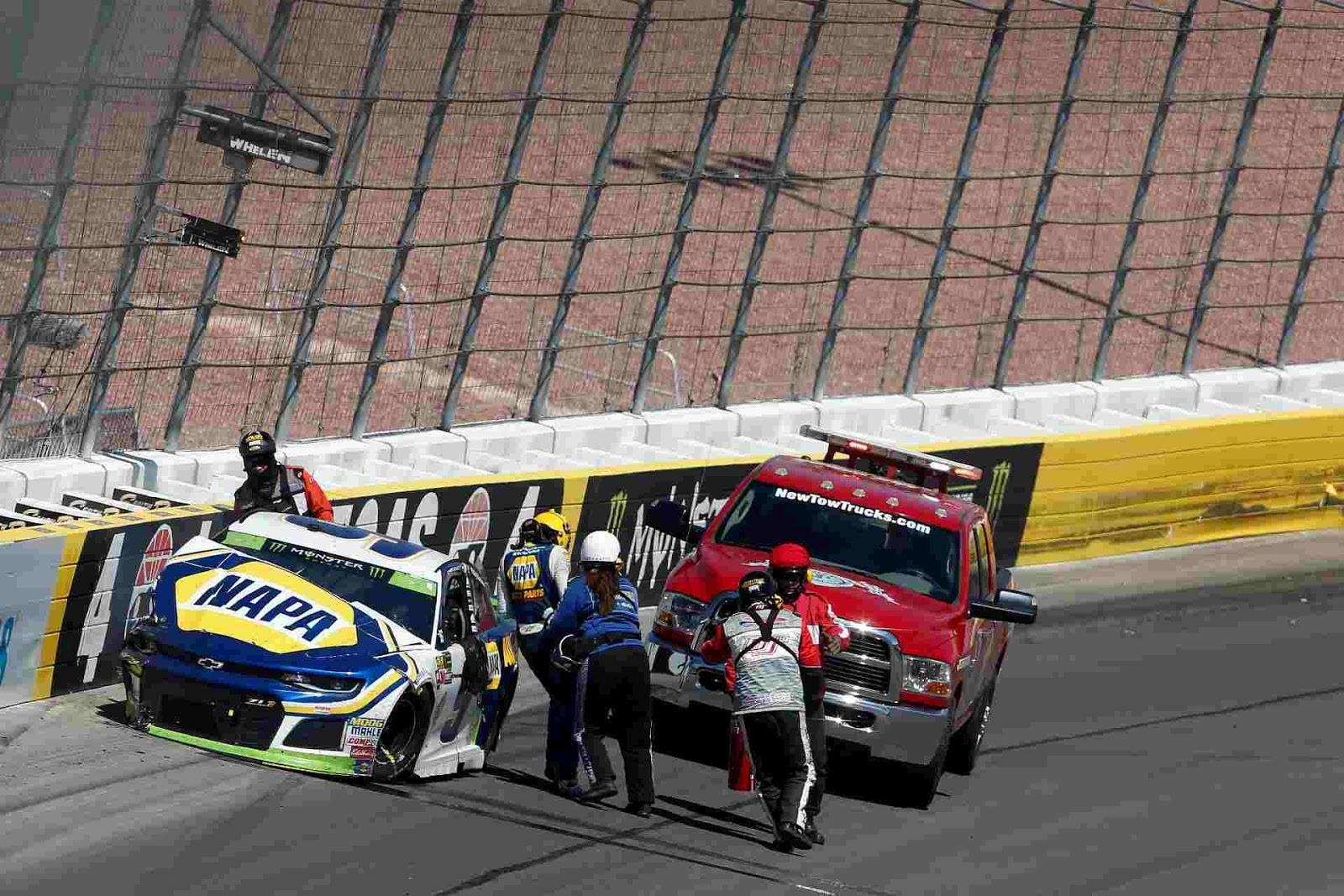 For those hardcore fans who still see potential in Chase Elliot as a winner and a legend of the sport, the start of the 2020 season would have been disappointing. He placed 17th in the Daytona 500. The next race at Las Vegas offered more optimism as he won the first two stages before his chances were scuppered by a flat tire that caused a spin into the wall and relegated him to a 26th position finish.

With three top ten finishes in the next three races – and the lead at Phoenix for 93 laps – racing took a turn for the misfortune in the next few races. Late in races he found himself in tangles with other drivers – including the famous finger to Busch at Darlington. It is this passion and desire to win, fuelling such amazing rivalries, which keeps the fans of NASCAR on his side – even in harder times.

Then, in July 2020, in the challenging circumstances of COVID-19, Elliot won at Bristol – the 2020 NASCAR All-Star race – dominating the final segment. He joined his father in winning this All-Star Race.

He arguably has one of the best cars on the grid and is running hot against his teammate William Byron in recent races. He has 9 wins now in his NASCAR Cup Series career – and we sense that this is only the beginning.

What makes him a hardcore NASCAR fan favourite?

Could it be that he voiced the character Chase Racelott in the 2017 Pixar film Cars 3 or Nickelodeon’s character Mark Set-Go in Blaze and the Monster Machines? Probably not – though it might endear him to the next generation of NASCAR super fans. Might it be that he is one of the featured playable drivers in Forza Motorsport 6? It is likely that this is a sign of his cult status more than why he is loved by fans. 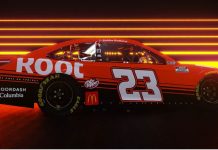 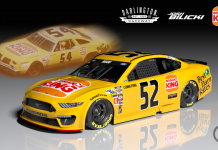 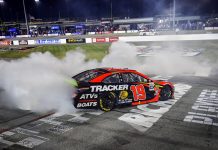