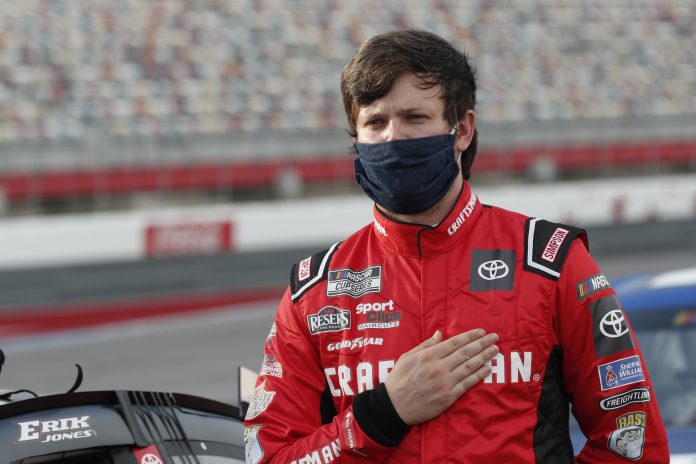 On Wednesday it was announced by the team that Erik Jones would assume the seat of the No. 43 Chevrolet of Richard Petty Motorsports for the 2021 season.

Jones, 24, currently is the driver of the No. 20 Toyota at Joe Gibbs Racing but will be replaced at the wheel of that car by Christopher Bell at seasons end.

Jerry Baxter will remain as the crew chief of the car. Baxter and Jones previously worked together in the Gander RV & Outdoors Truck Series while both were with Kyle Busch Motorsports. 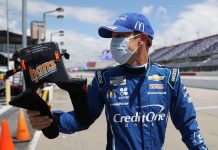 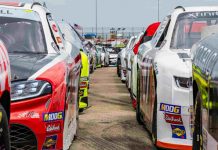 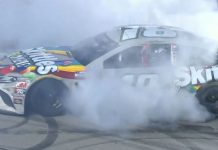