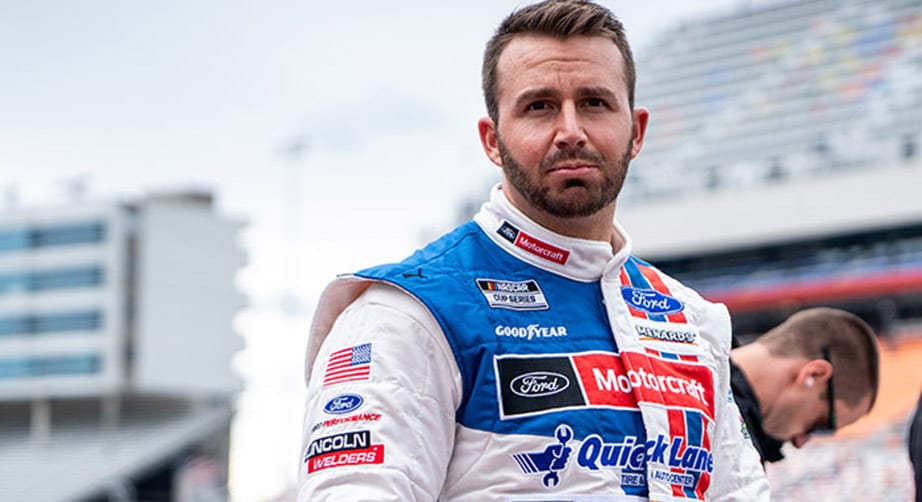 Speaking with the media Thursday morning, Matt DiBenedetto revealed that the Wood Brothers have until the end of the month to pick up his 2021 option in his contract.

“I sure hope it doesn’t come down to just one race as far as my contract stuff for next year. I’ve said it before, I came over here and there was a lot of people involved. It’s a dream come true driving for the Wood Brothers. They’re not the only ones involved. We have a strong alliance with Team Penske, a big relationship with Ford, so there are a lot of folks involved in this and in the decision-making, but they heavily expressed they wanted this to a multi-year opportunity as far as my contract. They heavily expressed they wanted this to be a long-term relationship, something that we build for a long time to come. All those things, so that was very encouraging when I came over here. I do not want to go anywhere. I love driving for the Wood Brothers. It’s a dream come true. They are family and as far as my contract stuff, it has options for I think 2021, ’22 and ’23, if I’m not mistaken, so it’s a multi-year deal opportunity, but the team has to pick it up each year and the deadline for that is at the end of this month, so I guess I should know pretty soon. I wish I knew now because I don’t want to go anywhere and it would put me in a pretty bad situation if something were to change, but I don’t expect any changes. I’m just waiting to hear.. Hopefully, it works out. Hopefully, I’m not going anywhere. I love being the driver for our team.”

DiBenedetto qualified for the playoffs this year for the first time in his career. Currently he sits 15th entering the Bristol cut off race facing elimination.

On the year DiBenedetto has tied his career high with seven finishes inside the top-10. 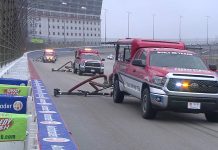 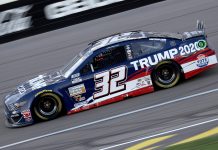 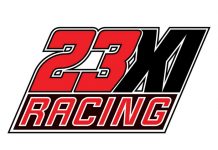