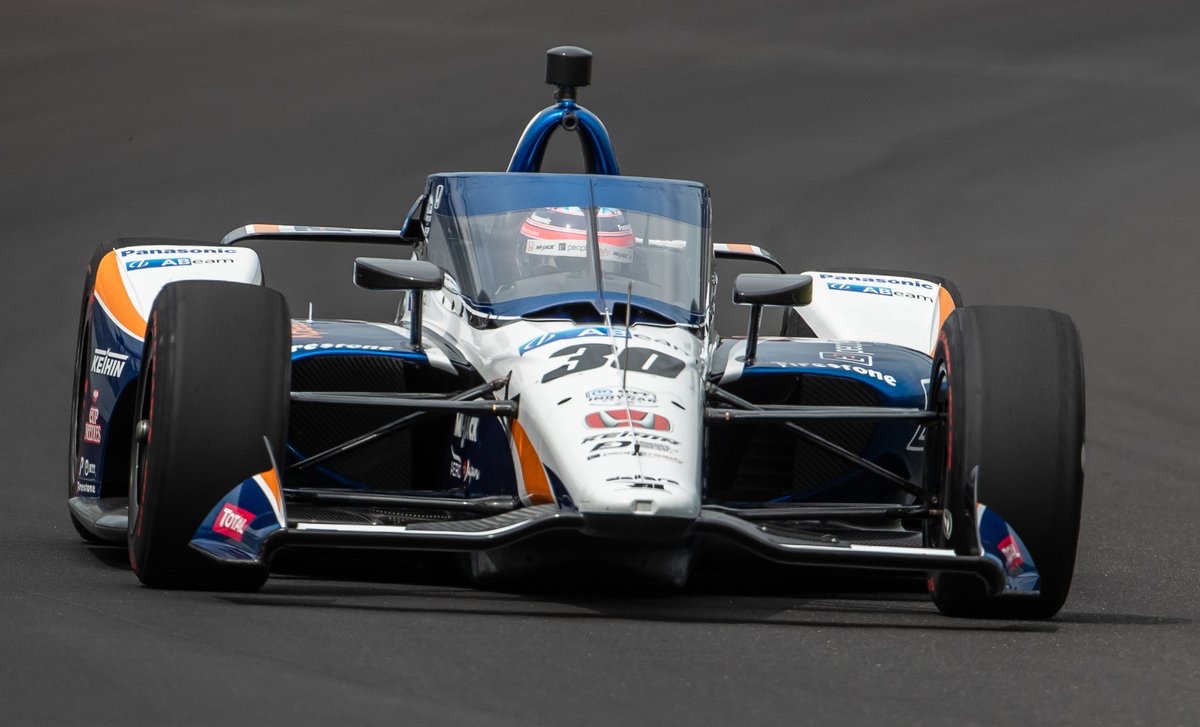 The first Indianapolis 500 without fans took place more than three months after it was originally planned. Marco Andretti became the first Andretti to be on the pole for the race in 33 years but he would not even lead past the first turn of the race as Scott Dixon surged to the front on the opening lap of the race.

Ed Carpenter would have early trouble after being forced into the wall. He would bring his car down pit road as the race remained green. James Davidson’s right front tire would catch fire bringing out the first caution on lap 6 of the race. The caution would bring the back of the pack down pit road for service while the leaders stayed out. A crash from Marcus Ericsson would bring out the second caution of the day.

Just before halfway Connor Daly spun during a restart while Oliver Askew locked you the brakes and turned into the inside wall hitting hard before coming back up the track and making additional contact with Daly.

A pit road penalty for unsafe release would place Alexander Rossi back in the field. After a surge to pass several cats, Rossi would get lose and hit the wall ending his day on lap 144.