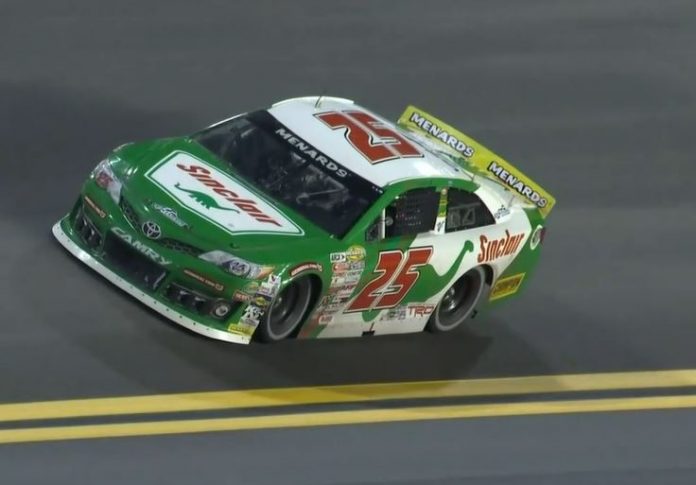 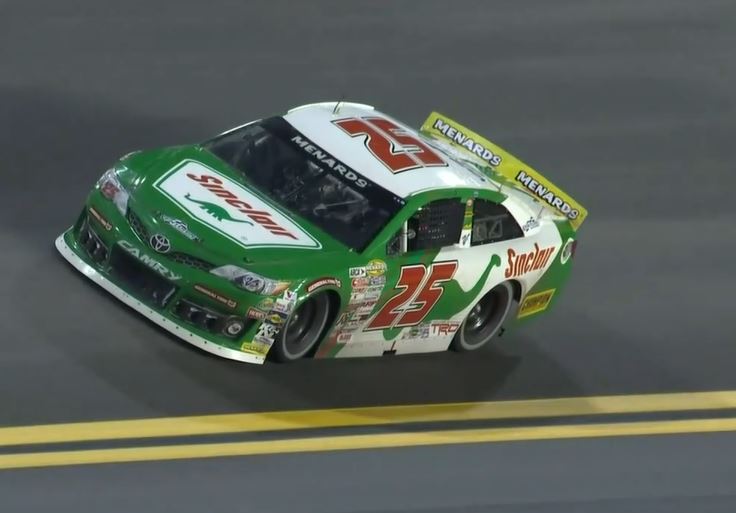 The start of the General Tire 100 at the Daytona International Speedway road course was delayed by over three hours due to rain. ARCA officials allowed teams to switch from slicks to wet tires prior to the start of the race as rain was still falling when cars began rolling.

Chandler Smith began the race on the pole but quickly turned the lead over to Michaelf Self and by lap 3 of the race had found himself off in trouble after running off the track. Ty Gibbs would quickly dispose of Self to assume the lead extending his lead by over 4 seconds by lap 7. Self will reel in Gibbs with the two racing side by side on lap 14 and 15 before Gibbs would wheel hop and lose the lead to Self. The caution would come out on lap 15 for a scheduled race break. During the break Colin Braun would take over the seat of the No. 21 car of Sam Mayer.

During the second portion of the race no one had anything for Self who would beat Gibbs by nearly six seconds. Self won the season opener on the Daytona Superspeedway.