This weekend all of NASCAR’s top series will be in action. The NASCAR Cup Series will run back to back races at Michigan International Speedway on Saturday and Sunday with the Truck Series joining them for a Friday race and the ARCA Series racing there on Sunday.

The NASCAR Xfinity Series will compete at Road America on Saturday. 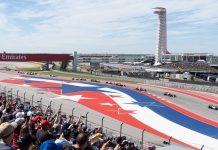 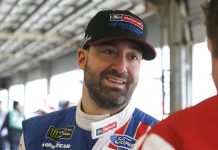 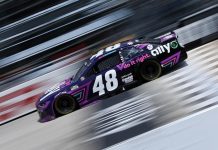