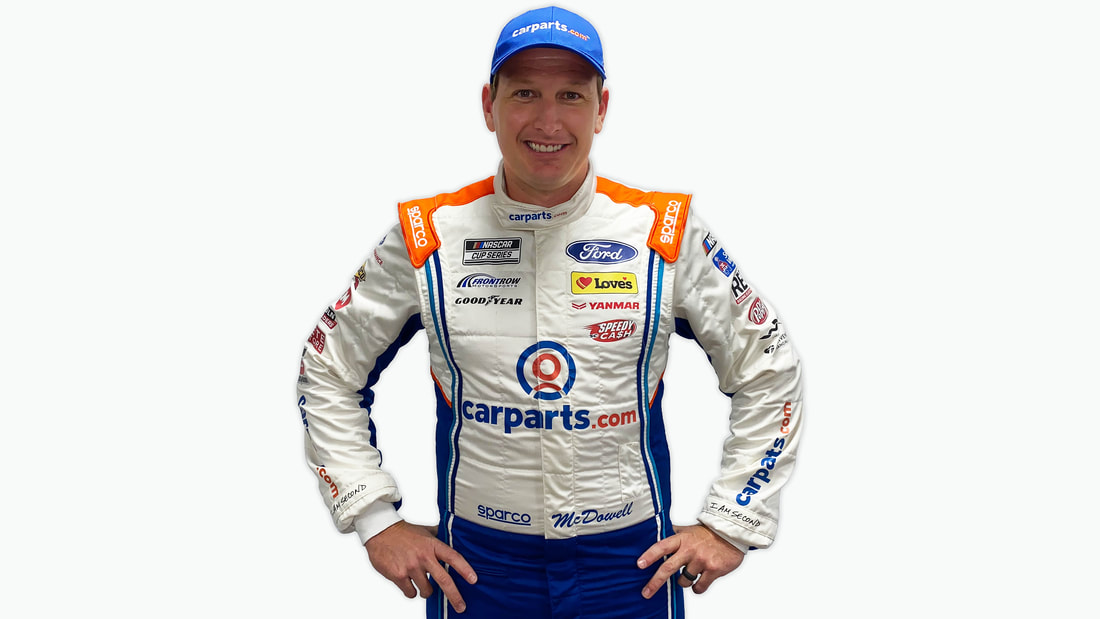 CarParts.com joined Front Row Motorsports during the return to NASCAR Cup Series racing earlier this season and has been an integral part of McDowell’s career-best season. McDowell has seven Top-15 finishes and two Top-10 results to date. His best finish of the season was a seventh-place result at the famed Indianapolis Motor Speedway with CarParts.com as the primary partner. After New Hampshire, McDowell is now 20th in driver points and continues to race for a playoff spot.

“It’s been great to have CarParts.com and their partners be a part of our program this season, and to now have them grow their partnership with us even further,” said McDowell. “We are having one of our best seasons at Front Row Motorsports, and it’s because of companies like CarParts.com who are supporting us and giving us the right parts to be successful, like they do for so many of their customers.”

With a win at Daytona, McDowell can lock himself into the playoffs. He has six Top-10 and two Top-5 finishes at Daytona International Speedway, and has led 21 laps at the superspeedway.

“We have been strong at most of our races this season,” continued McDowell. “But Daytona is a special track for me. I’ve had my best finishes there, have led the most laps there, and I feel it’s our best chance to get into the playoffs. I’d love to do that with CarParts.com on our car.’

The company recently made the winning bid of the All-Star bumper that was put up for auction by McDowell and Front Row Motorsports. CarParts.com donated over $20,000 each to Motor Racing Outreach and Victory Junction in honor of McDowell and Bubba Wallace.

“It’s a great time to continue our relationship with Michael and the Front Row Motorsports team,” said Lev Peker, CEO of CarParts.com. “Michael has really connected with our customers and he’s been impressive on the track this season. We’re thrilled to have CarParts.com on the car again and welcome Cardone and Davico to our race program as well. We wish Michael and the team nothing but the best through this playoff push.” 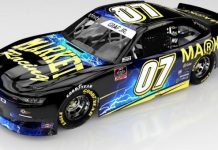 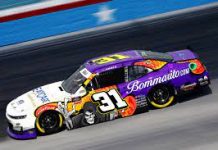 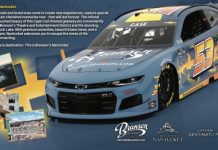