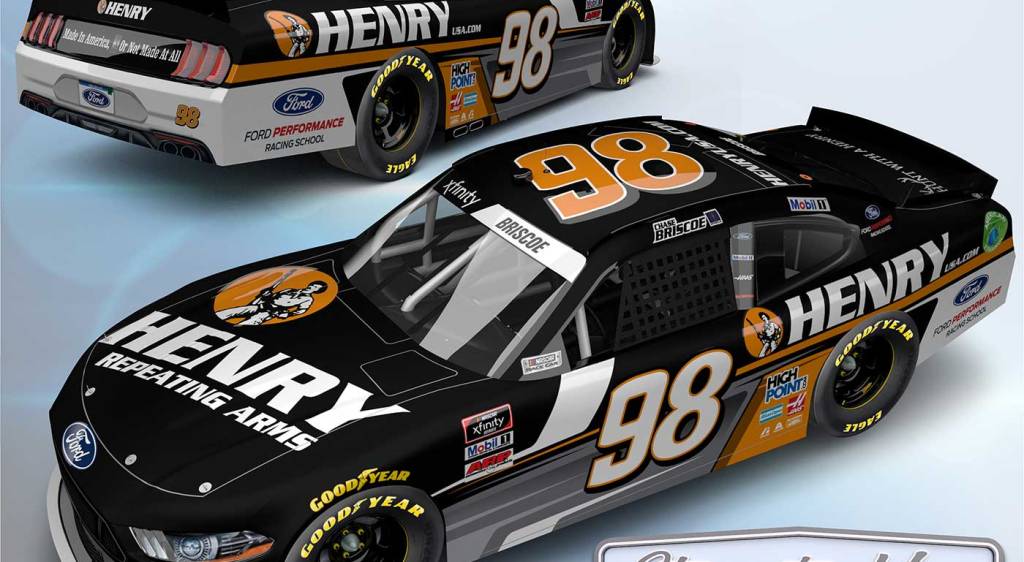 Amidst a racing season plagued by delays and cancellations due to the COVID-19 pandemic, NASCAR recently announced a fourth installment in a return to racing, which keeps the Henry 180 on track to see the green flag drop on Saturday, August 8th with full trackside fan attendance.

As the title sponsor of the 2020 Henry 180 NASCAR Xfinity Series race at Road America in Elkhart Lake, WI, Henry Repeating Arms is continuing its partnership with the championship-winning Stewart-Haas Racing (SHR) team as the primary sponsor of the No. 98 Ford Mustang driven by Chase Briscoe. The current points leader of the NASCAR Xfinity Series, Chase Briscoe will be driving a new Henry Repeating Arms livery around the notoriously difficult 4.048-mile, 14-turn road course that is located just a few hours away from Henry’s manufacturing facility in Rice Lake, WI.

Drivers will have their sights set on a custom Henry 180 Edition Golden Boy .22 lever-action rifle to be awarded to the No. 1 starter, and a Henry 180 Edition Big Boy .44 Magnum lever-action rifle for Saturday’s race winner. Only two of each rifle were made, and fans attending the race will be able to enter a drawing at Henry Repeating Arms’ display trailer where a grand prize and runner-up winner will win the rifles not destined for Victory Lane.

Henry Repeating Arms President and Owner, Anthony Imperato says, “Everyone has had a tough year so far as a result of the COVID-19 pandemic, so we’re chomping at the bit to get back to Road America with the fans and make a lot of noise at the Henry 180.” Imperato continues, “The great state of Wisconsin is home to both Road America and our largest manufacturing facility in Rice Lake, so we’re looking forward to getting our employees out to the track and cheering on Briscoe who has had an incredible season so far.”

To give thanks to those who serve their communities and country, Henry Repeating Arms is offering free general admission to race day for the first 360 military veterans, medical workers, and first responders that pre-register through Henry’s website at www.HenryUSA.com/thankyou. This promotion is open to all military veterans, and all first responders, doctors and nurses in Wisconsin who are directly involved in the response, diagnosis and treatment of COVID-19.

Henry firearms can only be purchased through a licensed firearms dealer. For more information about Henry Repeating Arms and its products, visit henryusa.com or call 866-200-2354. 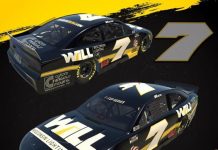 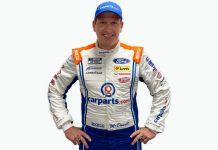 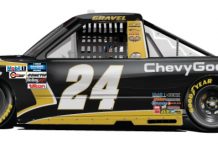