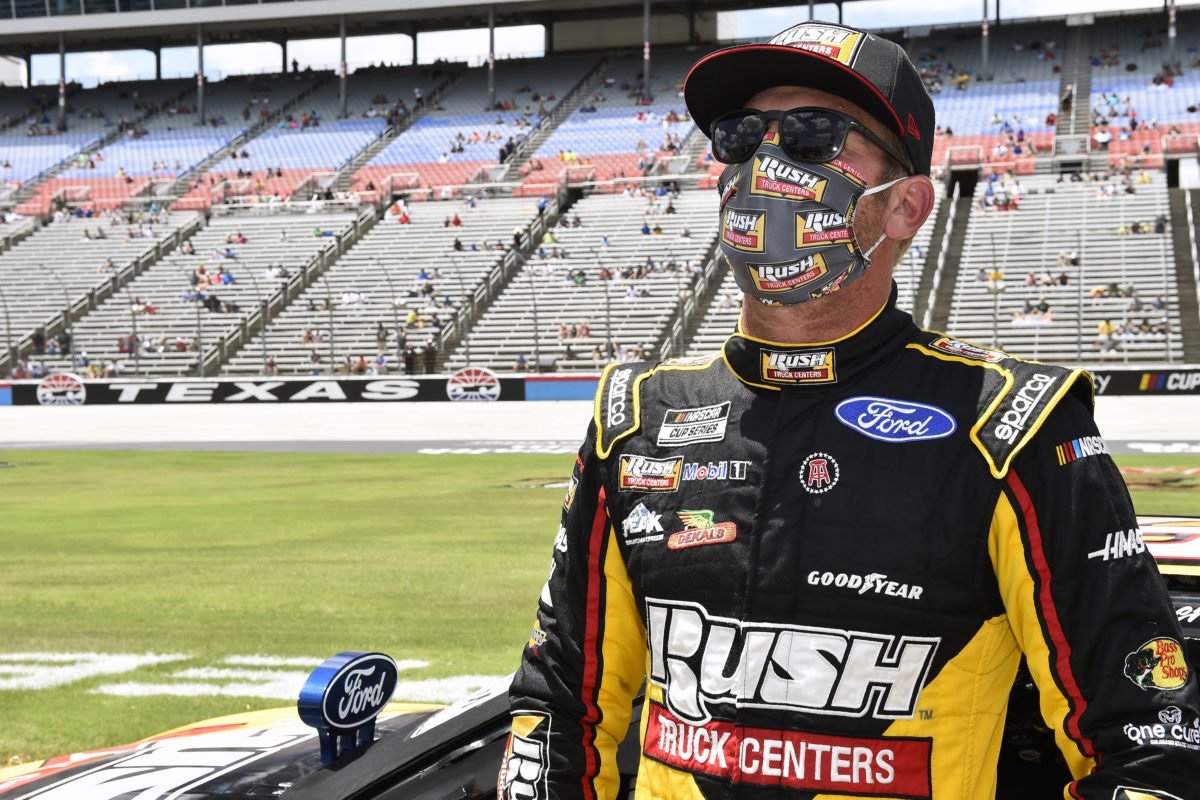 Clint Bowyer hopes to remain in the No. 14 Ford at Stewart-Haas Racing going forward.

A uncertain contract situation coupled with less than ideal results in 2020 have left the 41-year-olds future up in the air.

Speaking with the media on Monday Bowyer said “Stewart-Haas is a wonderful organization. I want to be there. I want to retire there and and I love the opportunity and the people behind it. I believe all the pieces of the puzzle are there.”

“I’m a race car driver man. I love doing the broadcasts and things like that but you know, I think that time will come and I don’t know when that’ll be. I want to race and I want to be in a race car. I love competing. I love being pissed off at the end of the race. I love being happy at the end of the race. I love that adrenaline of lining up next to that guy and wondering how in the hell you’re going to come off the turn two ahead of him and that’s a feeling that can’t be replaced.”

While teammate Kevin Harvick has four wins on the season, Bowyer has just five top-ten finishes though 18 events.

Chase Briscoe, an Xfinity Series driver for the team, could be looking at a move to the Cup level after winning five races in 16 starts in NASCAR’s second tier series. 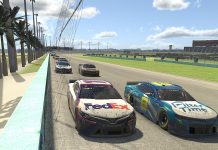 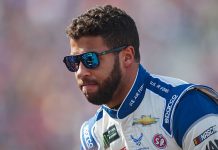