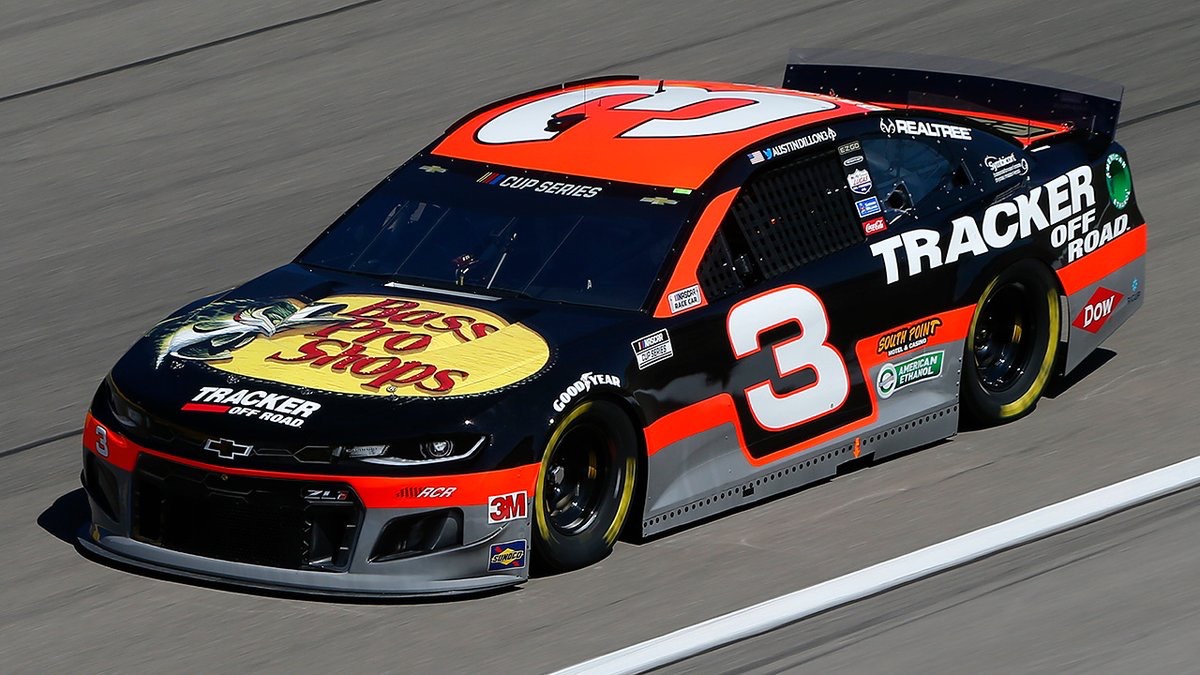 Aric Almirola began the day on the pole due to the random draw but would deal with brake issues. His undoing would be a blend line penalty during green flag pit stops in stage one.

Ryan Blaney would win the first stage of the race thanks in part to some pit strategy. Trouble struck for Jimmie Johnson on lap 117 as he hit the wall coming out of turn four.

Blaney would go onto win the second stage of the race. On the restart of the third stage Blaney would get lose causing a bottle up and a crash which ended the day of Cole Custer while Kyle Busch and Martin Truex Jr. would take on damage after Kurt Busch got into Almirola who then Kyle Busch. A red flag would come out as a result.

With 100 laps to go Hamlin would clear Brad Keselowski for the lead. On lap 238 Blaney would reassume the lead as Almirola climbed into the top five. Contact from the car of Ty Dillon would end the day of William Byron.

Hamlin would take just left side tires to get around Blaney. Both found themselves a lap down behind a slur of cars who opted to stay out longer and hope for a caution.

A caution would come out when Quin Houff hit Christopher Bell whole trying to pit. Fourteen cars on the lead lap would all benefit while Hamlin was awarded the free pass. Blaney and others would have to opt for the waive around.

Tyler Reddick would take only gas to get the lead. It was passed by Austin Dillon on the restart. A caution came out with 16 to go when Hamlin got loose and hit Alex Bowman. Hamlin would take on significant damage while Bowman would be forced to leave the race. Dillon would keep the lead on the reset but Hamlin would spin with six laps to go to set up a green white checkered finish.

Dillon would hold off Reddick in the final restart to earn his first win of the season and earn entry into the playoffs.