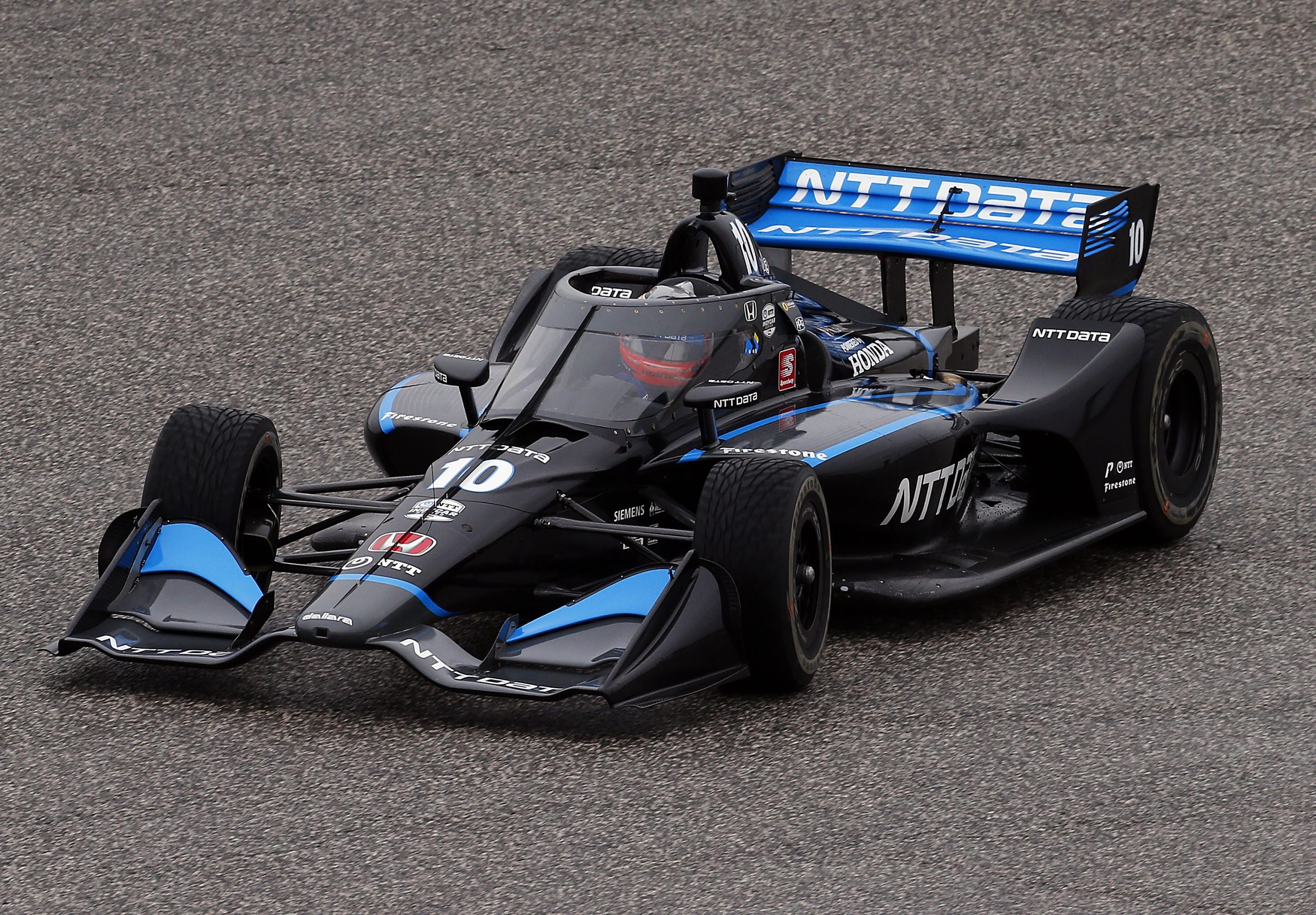 The three wins to start the year allowed Dixon to open up a large points lead over Simon Pagenaud, Colton Herta and others.

Pato O’Ward began the race on the pole Alex Palou alongside. Dixon started sixth. On the first lap of the 55 lap race there was contact between several cars ending the day of Graham Rahal and Ryan Hunter-Reay. Conor Daly also took in damage. Will Power would get a penalty for avoidable contact during the incident with Rahal dropping him from fifth to 21st early in the race.

The race resumed on lap 5 but Power would need assistance a lap later – after going off course and hitting a sign – and caution would come back out.

Power would briefly assume the lead during pit stops but O’Ward would eventually find his way around him to retake the lead as Power attempted to save fuel.

O’Ward would maintain the lead after the second round of pit stops reclaiming it again woth 12 to go after Felix Rosenqvist.

Aided by the lap car or Daly, Roseqvist was able to catch up and close the gap to O’Ward I’ve taking him with two to go to win his first career race. 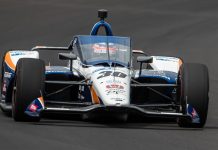 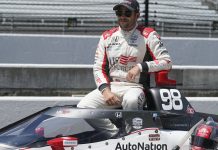 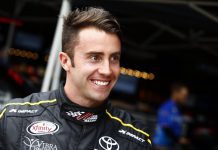