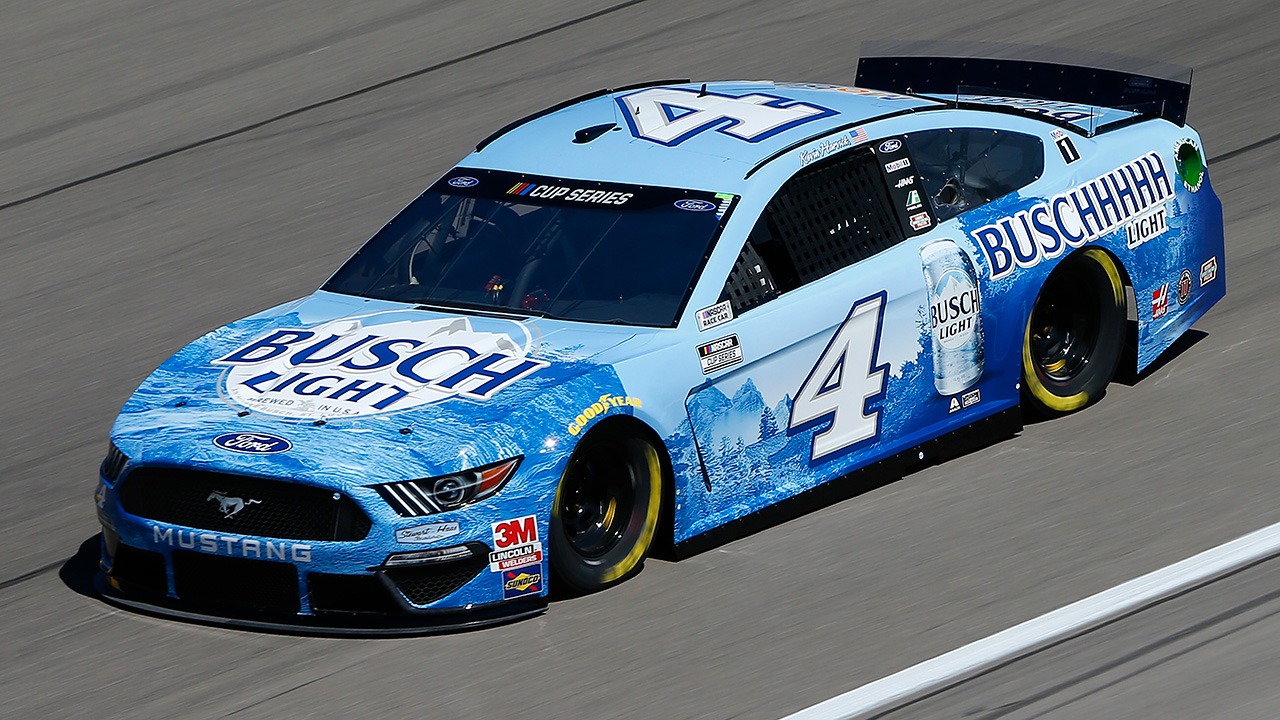 Kevin Harvick may not have won at Kentucky yet in his NASCAR Cup Series career but oddsmakers have him as the favorite for the Quarker State 400.

Harvick is listed as +370 for Sunday’s race with Chase Elliott and Denny Hamlin at +500.

Those looking to cash in on Sunday’s race will want to have wagering requirements explained before placing any bets on Kyle Busch +700 or Ryan Blaney +1200.

Seeing Harvick as the favorite among oddsmakers at the 1.5-mile Kentucky Speedway not a surprise. Though 16 starts this season Harvick has notched four wins matching his total from a year ago. All of the wins have come since NASCAR returned from its COVID-19 shutdown as the No. 4 Ford Mustang has won at Darlington, Atlanta, Pocono and the most recent Cup Series race at Indianapolis.

Of those previous winners both Busch brothers and Kenseth, who stepped away from the sport after the 2018 season, have not gone to victory lane this season.

Kentucky Speedway, which holds 87,000 seats, will have five races this weekend but there will be no fans in the stands. The Xfinity Series will run events back to back on Thursday and Friday nights. On Saturday both the ARCA Series and the Gander RV & Outdoors Truck Series will be in action. The Cup Series race is scheduled for 2:30 pm on Sunday.