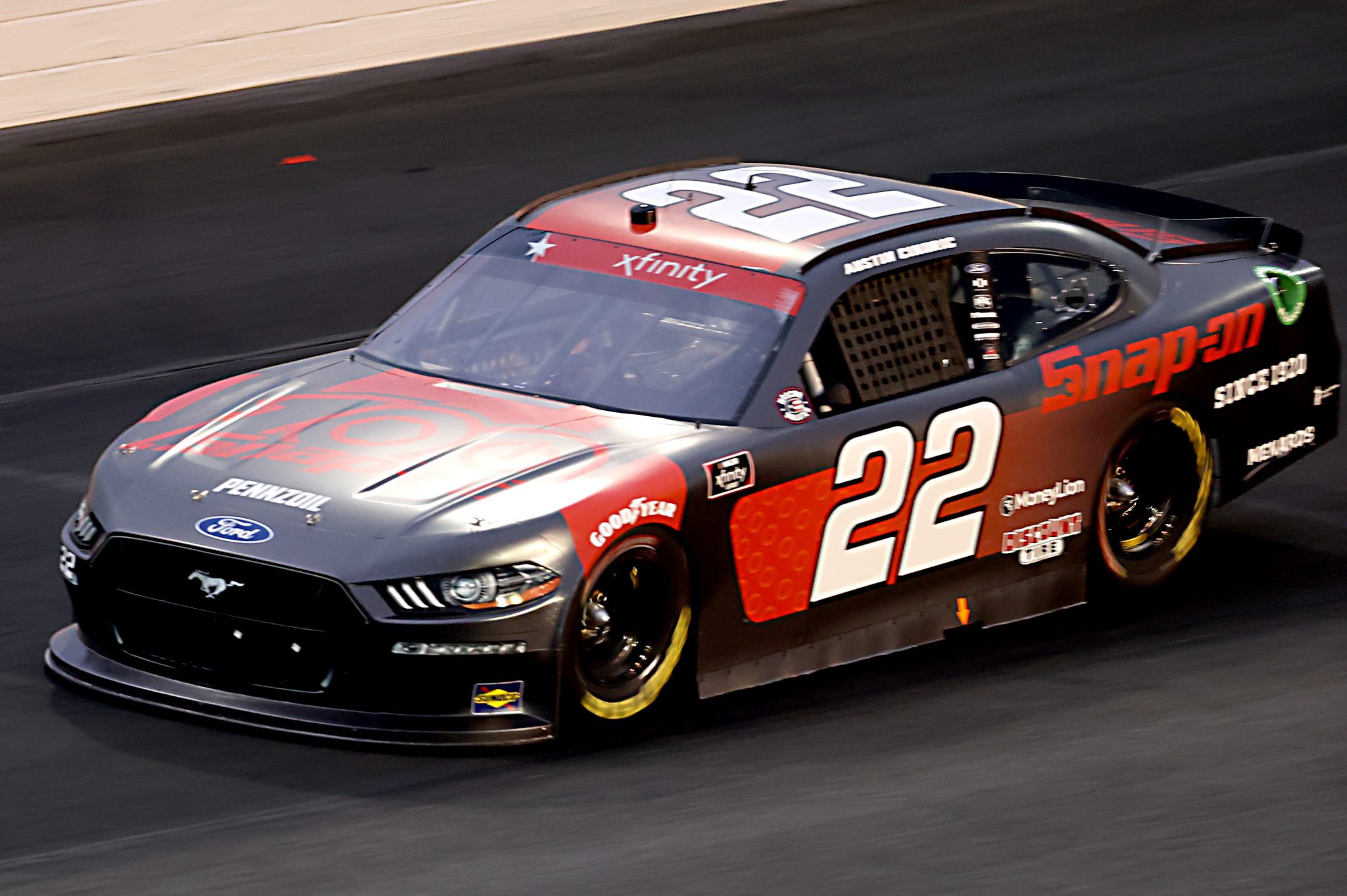 The Shady Rays 200 is the first of two races the Xfinity Series will ran at the track in consecutive days.

The No. 8 of Jeb Burton would spin on the first lap of the race after appearing to run into some liquid collecting Brandon Jones as well.

Noah Gragson would win the first two stages of the race, marking the first time in his career he had done so. 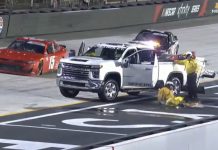 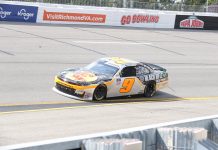