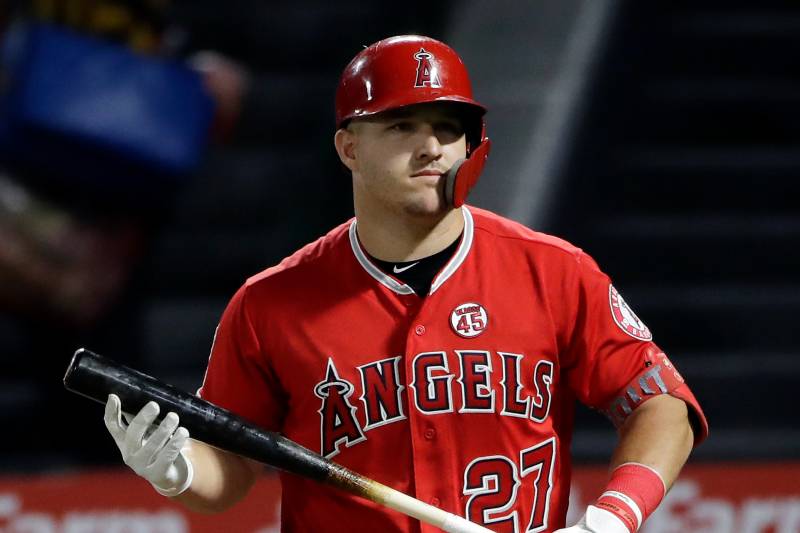 With the coronavirus crippling the ability of professional sports leagues to play their seasons as had been scheduled, ideas are being formulated about how games could still be played.

Major League Baseball has been considering the idea of an all-Arizona league which surely will alter the way in which bettors at best online casino nj act. The details thus far have been limited one player who is not exactly on board is Mike Trout.

Trout wants to play as fast as possible but raised concerns saying, “My wife is pregnant: what am I going to do when she goes into labor? Am I going to have to quarantine for 2 weeks when I come back? I can’t miss that, it’s the birth of our first child… I think that’s pretty crazy”

.@miketrout wants MLB to come back soon as possible, but brings up a number of issues that would have to be worked out logistically before baseball returns in any fashion. #LunchTalkNBCSN pic.twitter.com/TdPfIVI8Jp

“We want to get back as soon as we can, but obviously it’s got to be realistic,” said Trout as he questioned the lifestyle which would be available to the players. “It can’t be sitting in our hotel rooms, just going from the field to the hotel room and not being able to do anything. I think that’s pretty crazy.”

Baseball was to begin on March 26 but almost three full weeks later the only activity which has taken place is match-ups between big league players against one another on social media platforms such as twitch.

The Arizona plan would entail all 30 MLB teams having players stationed in Arizona for games which would take place at Chase Field, home of the Diamondbacks, and several other spring training facilities. No information to the number of games, living conditions or plans for a minor league baseball season have been detailed. 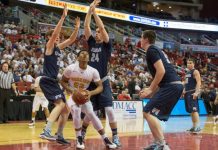 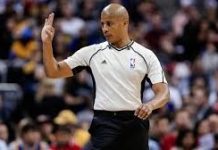 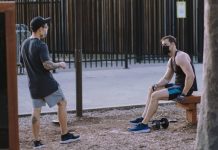