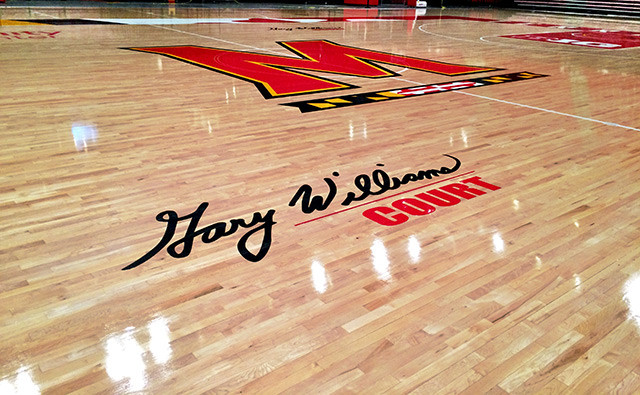 Two Big Ten powerhouses meat each other this coming Saturday on the basketball court when the No. 18 Purdue Boilermakers travel to take on the No. 4 Maryland Terrapins.

Surely this is a game in which you will want to find the online casino. Entering what expects to be a hard fought contest Purdue is 19-4 overall (7-3 in Big Ten) while Maryland after Wednesday night’s win over Nebraska currently sit at 20-3 (9-2 in the Big Ten). Saturday’s match-up will air on television on ESPN and online at WatchESPN. Tip off is slated for 4:00 pm ET from the Xfinity Center in College Park, MD.

Purdue’s A.J. Hammonds has averaged 14.3 points per game while Maryland’s Melo Trimble has scored 14.5 to lead his time while also contributing 5.4 assists a game.

Since this game is still a few days away it does not currently sit on the Las Vegas big board but check back as we will report the odds and spread once they become available.

A win on Wednesday against Nebraska followed by a victory in this one surely will help the Terrapins continue to build their tournament credibility.

There is some good reason for concern in this one for the Boilermakers. Of their four losses, three have come against Big Ten opponents with losses to Illinois and Iowa (twice). Purdue defeated Nebraska in it’s most recent game by 15 on Jan. 30.

Maryland looks to build its momentum back up following a loss to Michigan State. Thus far they have followed up that defeat with wins over No. 3 Iowa and a narrow win over an unranked Ohio State team.