It looks like Bobby Cox may not be the only big name to leave the Atlanta Braves this off season. Chipper Jones may follow. The 38-year-old third basemen has been a mainstay in the organization since being taken as the first overall pick in the 1990 draft.

During Jones’ playing career he was a regular at All Star games and took home the 1999 NL MVP award. Injuries took their toll on his playing time over the last six years as he never topped 150 games played following the 2003 season. Even during that time he still managed a 42 home run season, a NL batting title with a .364 line and led the NL in OPS.

The last two seasons Jones has really struggled on the field even when healthy. His batting average dropped to .264 last season and he’s batting just .228 this year. Predicting when Chipper is going to be in the lineup is no easy task and even when he makes a start there is little guarantee that he will play the full game.

Manager Bobby Cox has kept Chipper in his customary third spot in the order but aside from a still high on base percentage he’s offering little to nothing this year.

Even I, a life long Braves fan who always roots for older players to show they still have it, think things would be better if Chipper would go ahead and hang them up. Part of me even wonders why the delay in doing it at seasons end when he’s pretty much a burden on the club right now. 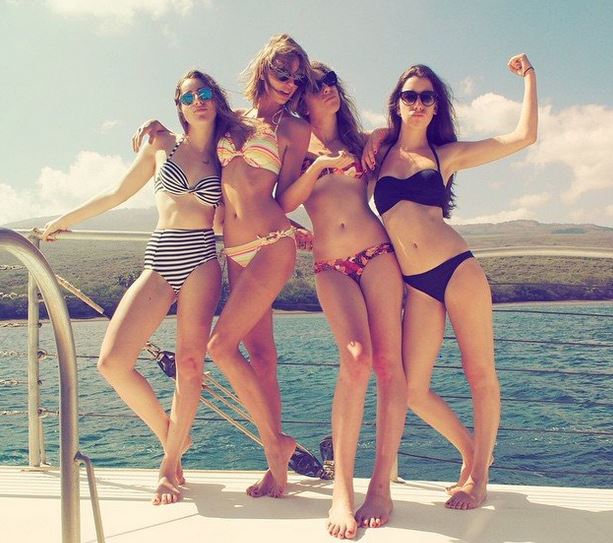