Neal Cotts’ comeback bid with the Pittsburgh Pirates is gaining some steam as  pitching coach Joe Kerrigan gave his recent side session a good review.

Cotts spent the last three seasons as an expensive and injury plagued reliever on the Chicago Cubs.
Last season he had Tommy John surgery and made jsut 19 appearances with the Cubs posting a 7.36 ERA and a 2.09 WHIP.

With the exception of 2005 when Cotts was an integral part of the White Sox bullpen (1.94 ERA in 60.1 IP) he’s always been a reliever that seemed to be hanging on by a thread.

Cotts can throw hard and is left handed so he’s been able to hang around longer then most right handers of a similar skillset.

Despite being a left handed pitcher he has actually pitched better against right handed batters. 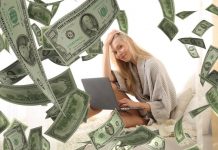 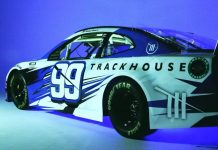 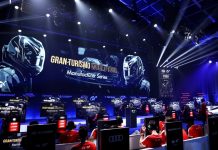